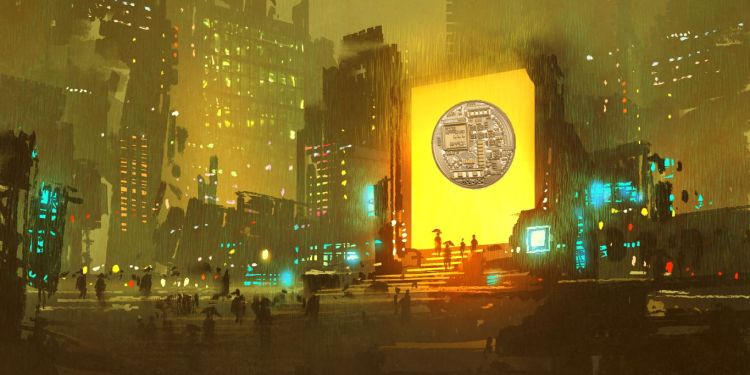 Senegalese-American musician Akon is on an ambitious mission to build crypto-powered cities both in Senegal and Uganda.

According to the Washington Post, Uganda’s urban development minister Isaac Musumba has committed to giving Akon land measuring at least one square mile on which the Grammy-nominated singer will build a smart city. The project is the second of its kind that the music mogul has secured, with the other in his ancestral homeland of Senegal.

Construction of the Ugandan sustainable smart city is expected to take at least 15 years before completion.

The Grammy-nominated singer’s first sustainable smart city in Senegal is on a piece of land measuring 2,000 acres. So far, the Senegalese project known as Akon City has allegedly secured $4 billion from investors, just $2 billion short of the $6-billion goal.

The two projects in Africa will both run on Akon’s own cryptocurrency called Akoin (AKN). Akoin is a utility token and a decentralized applications (dApp) platform. Akoin is based on the Stellar Lumens (XLM) blockchain and is currently ranked at number 3,064 on CoinMarketCap at the time of writing

The ultimate goal of Akoin is to act as a medium of exchange among Africa’s 54 countries. Akon is on record as saying that cryptocurrencies could be a “savior for Africa.”

“I think that blockchain and crypto could be the savior for Africa in many ways because it brings the power back to the people and brings the security back into the currency system. [It] also allows the people to utilize it in ways where they can advance themselves, and not allow governments to do those things that are keeping them down.”