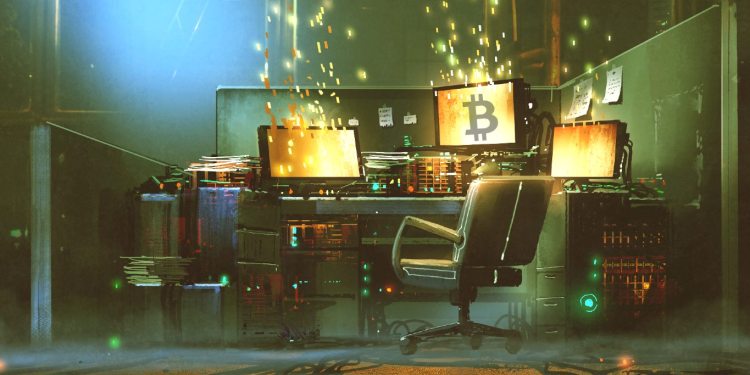 In a recent conversation with Scott Melker on The Wolf Of All Streets podcast, Raoul Pal says the threat that could derail Bitcoin is nuanced.

Pal imagines a scenario in which G20 nations develop a basket of currencies but enforce a ceiling on inflating the value of those currencies.

“It makes Bitcoin, at the margin, significantly less attractive. If they implemented that [policy] for ten or twenty years, it would make Bitcoin less needed. Can they do it? I have no idea. What probability would I give this? I’ve no idea.”

For now, Pal says the macro case for owning Bitcoin is as strong as ever.

“Just because people got burned in 2017 doesn’t mean everything repeats.”

Ethereum survived and is now trading in the $2,000 range, with a market cap of almost $270 billion.

And when you go further out, in this case it’s the altcoin space, of course they’re riskier, so of course you take less risk.”

He says investors should always be prepared for losses.