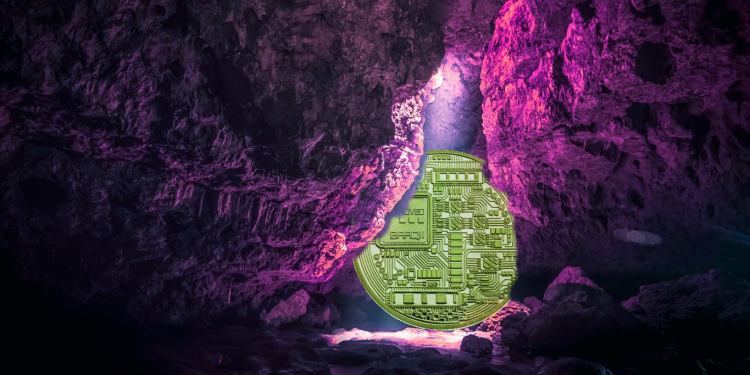 In a new video, Arnold looks at the current correction in the crypto markets as a “sea of opportunity” and starts off his list with Injective Protocol (INJ).

Injective Protocol is a decentralized derivatives exchange, which Arnold notes is backed by investment heavyweights such as Shark Tank veteran Mark Cuban, Pantera Capital, and BlockTower. He also mentions that the initially issued INJ tokens will be in a lockup phase of one year, giving some security to investors.

The next coin Arnold lists is Celo, a global payments infrastructure for crypto assets. He brings up the fact that telecommunications giant Deutsche Telekom has already invested in the Celo network.

“While Celo isn’t a small-cap project by any means, it’s definitely a coin to watch…

Not only is this a first for [Deutsche Telekom] to invest and jump into the crypto infrastructure, but they also now HODL some of Celo’s tokens. Interesting.”

Coming in at number three on the trader’s list is Yield App (YLD), which Arnold says is bringing the decentralized finance (DeFi) space closer to mainstream adoption.

“A relatively newer/lower cap project to put on your radar, but two things right off the bat that stand out to me. Number one, Yield App is a fully licensed fintech company that enables anyone anywhere to invest in DeFi. And number two, as of a few weeks ago, Yield App launched their Ethereum fund giving users the opportunity to earn up to 20% APY (annual percentage yield)…

What I like is they are in a way, letting the sunshine into a space, DeFi, that has thus far lived in the shadows. The goal with DeFi is to bring it to everybody. Yield App is a licensed fintech company and thanks to their intuitive web platform users around the world can start earning their returns from DeFi products without having o go through a lengthy, complex and often costly earning process.”

Another overlooked crypto asset, according to Arnold, is Rally (RLLY), which is a social token platform that allows content creators or influencers to create their own tokens and perform certain functions such as loyalty perks. Arnold notes that Coinbase Ventures is listed as an investor of RLLY, but the token is still not on the San Francisco-based crypto exchange’s platform.

The last altcoin on Arnold’s list is OGN, the native asset of NFT (non-fungible token) platform Origin Protocol. The trader takes note of Origin Protocol’s partnership with Google as a bullish factor for the nascent project.

“The NFT space, in general, is only getting bigger and why OGN makes our list today is because Origin Protocol has recently partnered with Google Cloud for an NFT marketplace. So yes, we have places like OpenSea right now which are popular in the crypto community – that still exists. This is just opening up the potential audience to so many more people.”