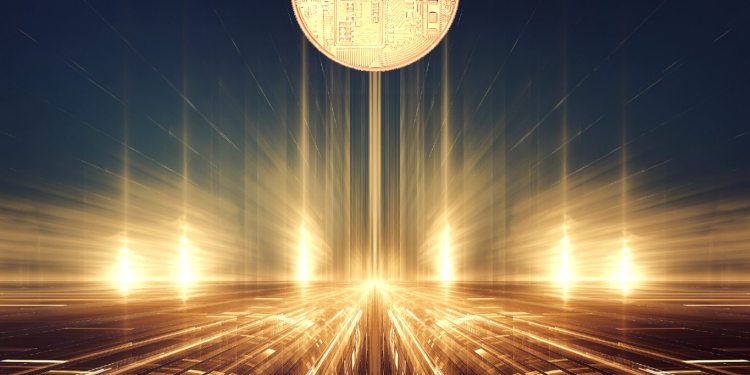 In an interview with Time magazine, Schulman reveals that the payments giant has been looking at cryptocurrencies since 2015 but the company didn’t pull the trigger until late last year.

“Demand on the crypto side has been multiple-fold to what we initially expected. There’s a lot of excitement… We’ve been looking at digital forms of currency and DLT (distributed ledger technology) for six years or so. But I thought it was early, and I thought the cryptocurrencies at the time were much more assets than they were currency.”

Although cryptocurrencies were already under PayPal’s radar for over half a decade, Schulman says the technology and the market needed time to mature before the payments giant could take the leap.

“They were too volatile to be a viable currency. And it was still a little bit too much of people not really understanding what they were going to get into, and what we really wanted to do is make sure that it became a little more mainstream so that we would work hand in hand with regulators before we put anything out into the market.”

The PayPal chief also says that trends in the financial system point to the decline of cash and the rise of digital currencies. According to Schulman, the shift will facilitate a massive transformation in the current financial infrastructure.

“In the next five to 10 years, you’re going to see more change in the financial system than you have over the past 10 to 20 years. How do we think about modernizing the existing financial infrastructure? It needs modernization, because it’s inefficient today. If you cash a check, it can take three days for you to get your money. If you do an international remittance, it can take seven days to get your money.”