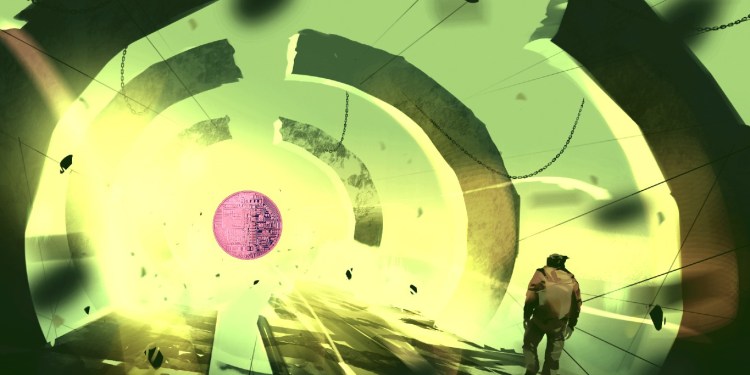 The closely-followed crypto trader known as Smart Contracter is predicting a mega rally in an emerging altcoin just as Bitcoin is bottoming out.

In a series of new tweets, Smart Contracter tells his 129,500 followers that he has his eye on an altcoin that he says is currently way undervalued.

Smart Contracter says that SRM, the native token on Solana-based decentralized exchange (DEX) Serum, is primed to nearly double in value in the coming weeks.

“So close to an SRM all-time high breakout, coming out of a 60-day reaccumulation. I daresay once it happens, it’ll run for quite a bit. Feels criminally cheap for a Samcoin (Sam Bankman-Fried) and compared to the run SOL (Solana) has had.”

As for Bitcoin, the trader says the leading cryptocurrency has already bottomed out after completing an ABC corrective wave, a three-wave pattern based on the Elliott Wave theory that triggers a pause in the asset’s uptrend.

“All subwaves accounted for now. I think that was the low. Send it, BTC.”

Despite being bullish on Bitcoin, Smart Contracter expects Ethereum to massively outperform the flagship cryptocurrency as he predicts a giant rally in ETH/BTC.