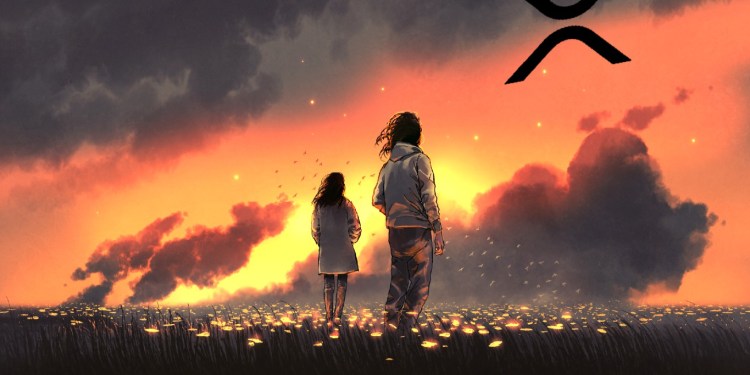 Ripple’s latest motion accuses the U.S. Securities and Exchange Commission (SEC) of acting against investor interest – the opposite of its mission to protect investors.

The SEC filed a lawsuit against Ripple in December of 2020, alleging the San Francisco startup sold XRP as an unregistered security for years.

Ripple’s lawyers are now filing a motion supporting several XRP holders who attempted to intervene in the case by arguing that the SEC caused the crypto asset to lose billions of dollars in value.

Ripple’s lawyers say the investors be allowed to participate – to an extent.

“As independent holders, developers, and users of XRP, with no relationship to Defendants, they have strong and distinct interests in the regulatory status of XRP…

Defendants support the named Movants’ participation in the case. Although Defendants oppose Movants’ motion to intervene to represent a putative class, the Court should permit them to participate as amici with elevated rights or as intervenors with limited rights.”

The motion also blames the SEC for massive losses.

“Merely by alleging its novel theory, the SEC imposed billions of dollars in immediate losses on third-party XRP holders, dried up XRP liquidity in the United States, and chilled third parties from continuing to develop applications for XRP.”

The 21-page motion emphasizes that XRP holders, “are innocent retail holders with no connection to Ripple who have already felt consequences from the SEC’s ill-advised jurisdictional overreach. Their desire to be heard is understandable and legitimate.”

The motion also accuses the SEC of blatant disregard of the interests for whom the organization’s purpose is to protect.

“The SEC – despite its claims to protect them – is acting against their interests and grossly misrepresenting the circumstances of their purchase and use of XRP.”