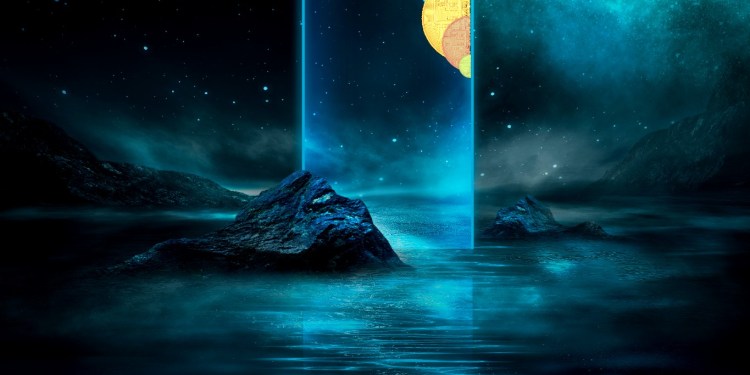 In a new video, Swope says that with ETH breaking massive ground against Bitcoin and the rest of the crypto markets, a wave of new projects built on the Ethereum network could be about to receive new attention from investors.

The host of Chico Crypto starts his list with Truebit (TRU), a smart contract scalability protocol for Ethereum.

Swope notes that only days ago, Ethereum co-founder Vitalik Buterin wrote a blog post proposing Truebit as potentially useful for optimistic rollups, a Layer 2 technology that scales and speeds up transactions on decentralized apps (DApps) and smart contracts.

According to CoinGecko, TRU is trading at $0.86 at time of writing, already up nearly 800% after six days.

Swope connects Truebit with his next pick, Habitat (HBT). Habitat is an optimistic rollup platform that scales projects on Ethereum.

“Is Habitat rollup the most advanced out there? They obviously are using some concept from Trubit’s verification game already before [Ethereum upgrade] Optimism. I can’t answer that question as I’m no developer, so we’ll have to wait as only time will tell.”

HBT, the native governance token on the Habitat platform, is trading at $4.88 at time of writing, up nearly 150% in the last 7 days.

Coin number three that the trader is watching is B.Protocol, a protocol layer for lending platforms that makes them “more secure by eliminating the gas wars and shifting the miner’s profit to the users.”

The application is live, going to it we can see it already has over $250,000,000 locked up. It is live for both Maker and Compound, with AAVE coming soon.”

At time of writing, BPRO is trading at $37.54 according to CoinGecko.