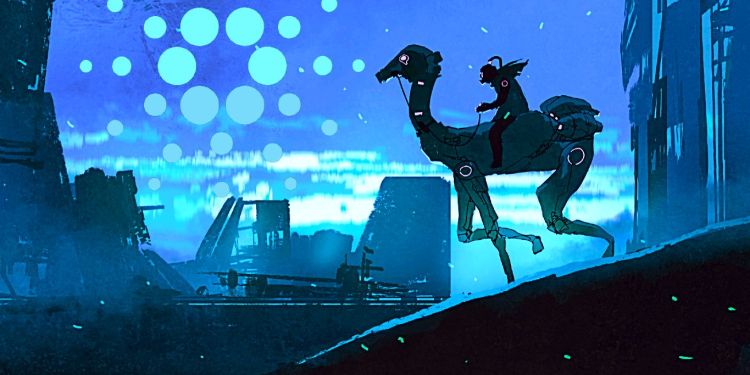 Input Output Hong Kong (IOHK) CEO Charles Hoskinson is emphasizing that Cardano is being built to service billions, not millions of users around the globe.

In a new video, the Cardano creator tells his 429,700 followers that the motivation behind the development of the fourth-largest crypto asset is based on two key questions.

With Cardano aiming to service a significant part of the global population, Hoskinson unveils the reasons why they chose to redesign the smart contract model from the ground up.

“What we decided to do is to rebuild the entire smart contract model. One, because it’s not secure and you can see that with the billions of dollars of customer funds that have been lost because of unsecured hacked apps. Two, it’s not sustainable: cost predictability, high gas fees that applications have.”

Hoskinson also highlights that Cardano’s smart contract model will allow millions of developers around the world to participate in the ecosystem.

As for IOHK’s recent entry in Africa, Hoskinson says that their project in the continent is just getting started.

“Ethiopia took us over four years to negotiate, during a civil war. And despite that, and despite it being listed in the bottom 5% of countries of ease of doing business, we were able to close a deal for five million people that’s going to grow to over 20 million people, which is one of the largest if not the largest single deals in our industry.”