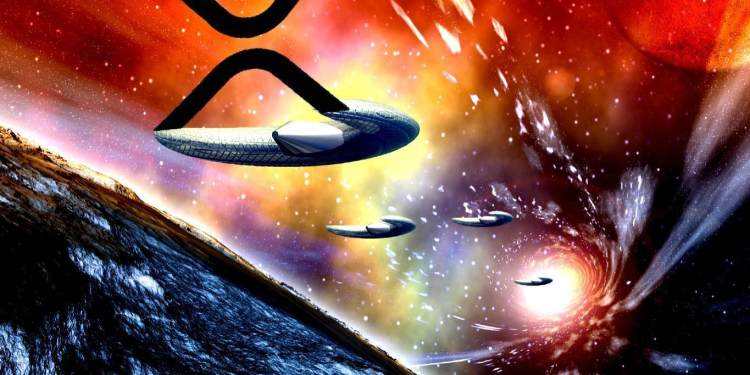 Crypto and Policy founder Thomas Hodge has successfully obtained 30,000 signatures on a petition requesting that the SEC drop its lawsuit against Ripple in which the regulatory agency accuses the firm of selling unauthorized securities in the form of XRP.

Hodge and supporters claim that the SEC, an agency whose goal is to protect investors, has caused undue damage to XRP holders by taking legal action against Ripple, causing XRP to lose billions of dollars in value.

Petitioners urge the SEC to end the lawsuit and rethink their strategy to regulate the crypto industry.

“End the Ripple lawsuit and stop the SEC from making up cryptocurrency rules through lawsuits in place of writing these rules properly, with public input and partnership with the U.S. Congress.”

The petition also requests that the intention behind the lawsuit be investigated by Inspector General Carl Hoecker.

“Request the SEC Inspector General conduct a thorough investigation of the matters that led to the last-minute lawsuit against Ripple, filed on the last day in office by former SEC Chairman Jay Clayton… We demand an investigation that fully clarifies whether the SEC was protecting someone else’s interests instead of retail investors when the Ripple lawsuit was filed in December 2020.”

Hodge submitted the petition with 30,000 signatures to Gary Gensler’s office this past Friday.

In early May, Ripple filed a motion in its lawsuit with the SEC to allow XRP holders to enter into the case, in which the firm also asserts that the SEC’s accusations against Ripple caused billions of dollars worth of damages to XRP holders.

“Merely by alleging its novel theory, the SEC imposed billions of dollars in immediate losses on third-party XRP holders, dried up XRP liquidity in the United States, and chilled third parties from continuing to develop applications for XRP.”