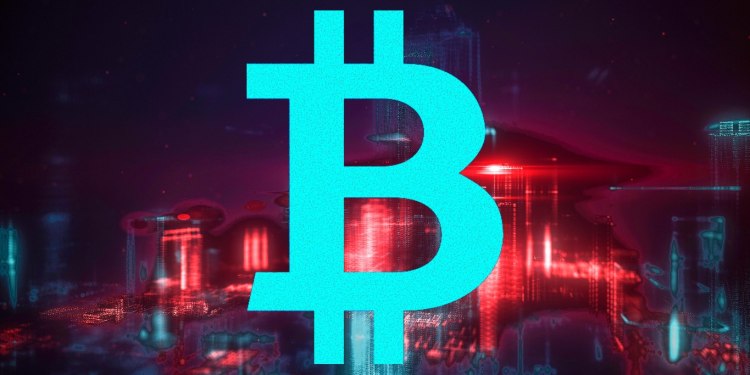 As crypto traders endure Bitcoin’s plunge to nearly $30,000, Tron CEO and founder Justin Sun says he bought a large amount of the leading cryptocurrency – under $40,000.

Sun joins industry leader Michael Saylor of MicroStrategy who announced on Tuesday that his company purchased another $10 million in Bitcoin amid the market sell-off that has pushed the price of Bitcoin to January levels.

Concerns about China’s restrictions on crypto, Bitcoin mining and its impact on the environment have also triggered ongoing debates about the cryptocurrency’s long-term viability.