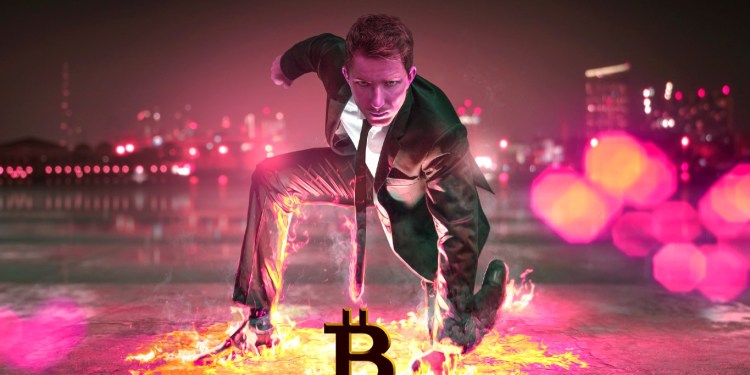 Nobel prize winning economist Paul Krugman says that Bitcoin is suffering from the same problem as gold, which is that people think of it as money, but it isn’t used as such.

In an opinion piece published in the New York Times, Krugman caught the attention of the crypto industry with a lengthy criticism of Bitcoin and the crypto markets at large.

“One fact that gives even crypto skeptics like me pause is the durability of gold as a highly valued asset. Gold, after all, suffers from pretty much the same problems as Bitcoin. People may think of it as money, but it lacks any attributes of a useful currency: You can’t actually use it to make transactions – try buying a new car with gold ingots – and its purchasing power has been extremely unstable.”

The economist goes on to imply that governments could crack down on crypto much harder than they ever did with gold, and that “Bitcoin and its relatives haven’t managed to achieve any meaningful economic role.”

Prominent crypto leaders had a field day responding to Krugman on Twitter, including Three Arrows Capital CEO Zhu Su, who reminded the economist of a less-than-stellar prediction on the internet and a misinterpretation of Metcalfe’s law and network effects.

Anyone know if Krugman ever did an analysis of why & how he got it so wrong?”

Network effects have also been cited as a bullish catalyst for crypto by macro guru Raoul Pal. He says that network effects are the primary driver of value behind the emerging asset class.

“It’s astonishing, the network effect. And we’re bringing in the institutions and they’re spreading into Ethereum, and everyone else is building products. It’s coming at us at lightning speed, and I don’t think the space can catch up with the narrative change that is happening so fast.”