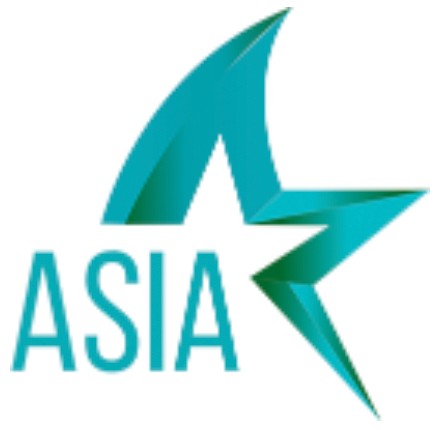 Asia Broadband, Inc. (OTC: AABB) (“AABB”) is pleased to announce two unique trading methods that are expected to be launched in September 2021. Known as Quick Exchange and Advanced Exchange, these will be available in AABB’s proprietary cryptocurrency exchange.

Upon the launch of the digital exchange, the two trading methods will be available to users.

To ensure the liquidity of the exchange, AABB is working to provide instant transactions within the platform. Fast transactions improve liquidity and make it possible to buy a token or coin at a desired price, without having to wait. A very illiquid market can allow one large entity, or a group of entities, to manipulate the price to their advantage. High liquidity, on the other hand, means low price manipulation and more accurate crypto prices.

Special attention is being given to cryptocurrency regulations imposed by authorities in North America and Europe. To be in compliance with these regulations, and simplify the process for users, AABB is further optimizing the KYC/AML platform. The upgraded AABB Wallet will allow users to upload information in a more user-friendly manner. It will also automatically report information to the necessary authorities upon request or when a user goes against the local PCMLTFA guidelines. The blockchain foundation is also being enhanced to ensure faster transfers and transaction reports.

The AABB cryptocurrency exchange will also have at least 20 trading pairs with the main trading currencies also being paired with AABB Gold (AABBG) token. With the rise of gold, and the slow descent of Bitcoin, AABBG has become a promising currency. As gold slowly increases in price, so does AABBG, making it ideal for storing investments and making sale or purchase-related transactions.

Further partnership between Core State Holdings, Corp. and Asia Broadband, Inc. will allow AABB to create a next-level modular Digital Assets Exchange. It will be capable of implementing various modules, including broker modules, functionality allowing for the issuance of crypto-secured loans, a credit/gift card module, and a module that connects retail chains.

In other company news, AABB will be releasing a progress update of the company’s proprietary cryptocurrency exchange version of the AABB Wallet. This has been under development with Core State Holdings, Corp. since the recent launch of the AABBG gold-backed token.

After completion in the coming months, the exchange will allow AABB Wallet users to quickly exchange their AABB Gold tokens for major cryptocurrencies such as Bitcoin, Ethereum and Litecoin. The proprietary exchange will also add to transaction fee revenues and allow for the price appreciation of AABBG, which is influenced by market demand and the limited supply of tokens released into circulation.

Asia Broadband, Inc. (OTC: AABB) is a resource company focused on the production, supply, and sale of precious and base metals. Primarily working in Asian markets, the company utilizes its specific geographic expertise, experience, and extensive industry contacts to facilitate innovative distribution processes from the production and supply of precious and base metals in Mexico to client sales networks in Asia.

This vertical-integration approach to sales transactions is the unique strength of AABB. This differentiates the company and creates distinctive value for shareholders. AABB has recently released its freshly-minted mine-to-token, gold-backed cryptocurrency AABB Gold token (AABBG) and is working to become a worldwide standard of exchange, one that is secured and trusted with gold backing. This will be an outstanding quality relative to other cryptocurrencies.