How Will the Deployment of Polkadot and Kusama Auctions Affect the Blockchain Market?

by Alina Aseeva
in HodlX 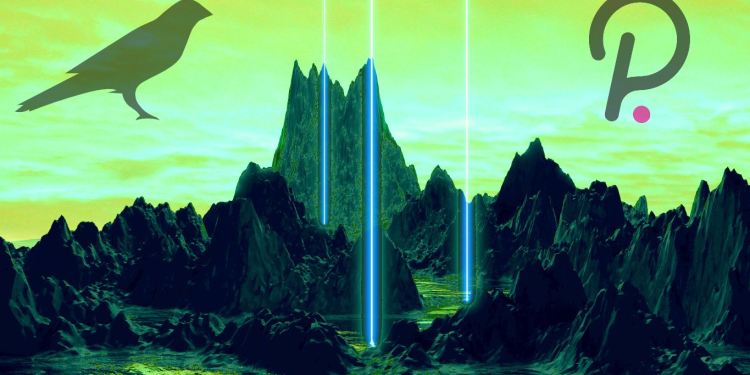 Gavin Wood, founder of Kusama and Polkadot, has announced the launch of parachain slot auctions.

So, what should the crypto market expect from the upcoming auctions, and how will the introduction of this technology affect the existing balance of power?

What is Polkadot and how does it differ from Kusama?

Polkadot is a project that realizes interoperability between different blockchains. The mainnet was launched in May of 2020 but the final stage of the launch is approaching now.

While Kusama is great for bold experimentation and early-stage deployment, Polkadot is more conservative.

Governance on both Polkadot and Kusama is designed to be decentralized and permissionless, giving a say in how the network runs to everyone who owns the native token (DOT for Polkadot, KSM for Kusama).

What is the parachain auction and how will its launch happen?

There are many projects that intend to build on Polkadot and Kusama, and each will need their own parachain slot. The individual blockchains that connect to Polkadot are called ‘parachains.’ Not all blockchains can be connected freely, and you have to get a ‘slot’ at an auction.

During an auction, DOT or KSM holders can link their cryptocurrency to support a project they believe should receive a parachain slot. Teams can be sure of winning the auctions by convincing a large pool of KSM holders to lend their tokens for the fixed lock-up period.

The path of launching a parachain on Kusama differs from team to team, but in most cases it will happen as follows.

How pricey is the participation?

Now everybody can meet the minimum amount of DOTs for staking, so the entire PoS network benefits from higher security.

This has two consequences.

Under what conditions will the auction take place?

Wood cites two conditions to launch the parachain feature on the main Polkadot. One is to “finish all audits by external organizations.” The audit has already begun and will be completed in the near future, he said. The other is “to run new features on Kusama.”

How will the further deployment of parachain affect the blockchain market?

Kusama’s market cap continues to increase significantly, and Polkadot and Kusama will offer nearly identical security. Only a handful of projects will win a space on Kusama after the first parachain auction, but those that do build on the network first will likely establish themselves as key infrastructure players.

Like Polkadot, Kusama aims to be a completely decentralized project, so once the parachains are launched, the future of both networks will depend entirely on the on-chain governance of their respective communities.

By participating in the crowdloan, KSM holders will be losing both their staking rewards and the opportunity to sell or trade KSM at optimal moments. Projects that wish to attract a lot of funding will have to compensate investors generously with their governance tokens.

Alina Aseeva is the co-founder of the Idavoll Network, a blockchain infrastructure project that allows creating, managing and governing decentralized autonomous organizations (DAOs). She is also an entrepreneur in the blockchain, fintech and biotech industries. Alina has great experience in business development, strategy consulting for companies, due diligence, M&A and B2B sales across multiple regions.