Here’s How Bitcoin Can Dodge Massively Bearish Bullet, According to Analyst Benjamin Cowen 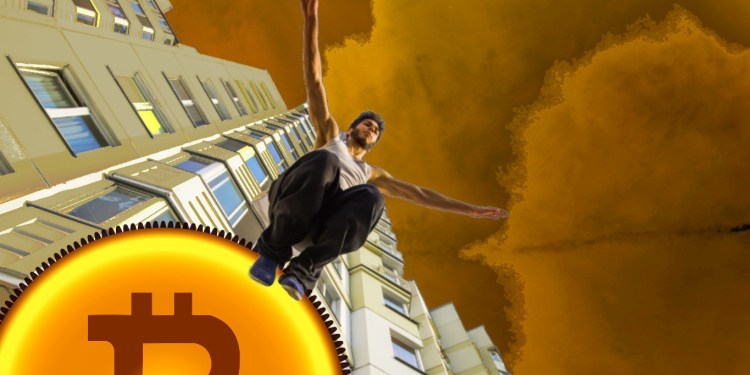 In a new strategy session, Cowen explains how Bitcoin may be able to steer clear of the “death cross,” or the crossing of the 50 and 200-day moving averages, a move that is generally accepted as a hugely bearish signal for any asset.

As the BTC/USD chart stands, the two moving averages are sloping toward each other and hinting at a potential cross in the coming weeks. According to the closely-followed trader, Bitcoin would need to move up an average of $800 every day in June to prevent the death cross from playing out.

The way to avoid the death cross, the way we avoid it, if on average, the price of Bitcoin were to increase by approximately $800 per day starting today (June 5th), then we would avoid a death cross.

While many crypto analysts debate the implications of a Bitcoin death cross, trader Michaël van de Poppe argues that it’s largely irrelevant. According to Van de Poppe, there’s no reason why the two moving averages can’t briefly cross each other before recrossing while Bitcoin resumes its rally.

Rather focusing on the death cross, Van de Poppe is more concerned with the general support area between $29,000 and $32,000 BTC.