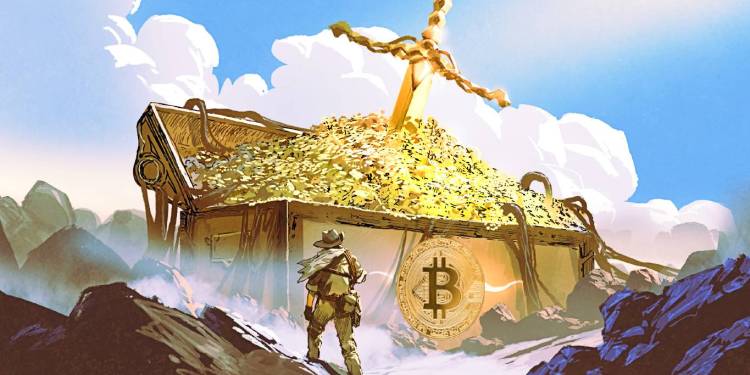 Michael Saylor’s MicroStrategy is heading to the lending markets to finance another Bitcoin buying spree.

The firm says that it will borrow approximately $500 million in the form of senior secured notes. All proceeds will go towards buying more Bitcoin at a time when the flagship crypto asset is nearly 50% down from its all-time highs.

“MicroStrategy intends to use the net proceeds from the sale of the notes to acquire additional Bitcoins.”

The business analytics software firm adds that it will borrow from “qualified institutional buyers” as well as from “persons outside of the United States”.

MicroStrategy’s original announcement stated an aim to acquire $400 million in notes but later boosted it by another $100 million.

During the Bitcoin 2021 Miami conference earlier this month, Saylor argued that Bitcoin’s return on investment makes borrowing in order to invest in the flagship cryptocurrency feasible.

“[MicroStrategy] realized that if that asset is going to go up by more than 10% a year and you can borrow money at 5% or 4%, or 3%, or 2%, then you should pretty much borrow as much money as you can and flip it into the asset.”

“We say Bitcoin is hope. Bitcoin fixes everything…that certainly was the case with our stock…. It imbued life into the company… Morale was dramatically boosted. We just had the best first quarter we’ve had in a decade.”