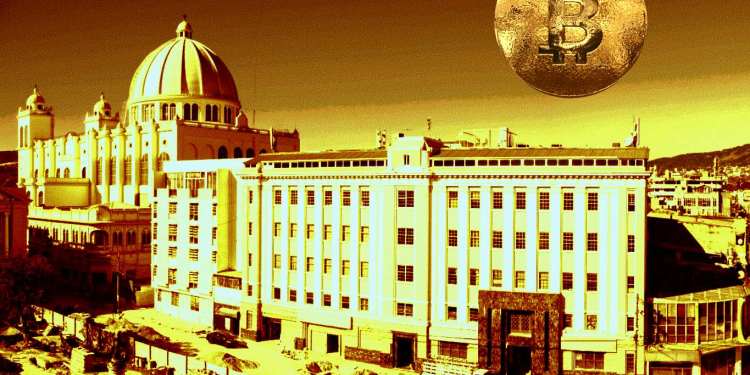 El Salvador has made history, becoming the first country in the world to officially adopt Bitcoin as legal tender after Congress approved President Nayib Bukele’s bill.

Early Wednesday morning, a supermajority of the El Salvador legislature voted to pass President Nayib Bukele’s proposal to make Bitcoin a legal currency. Of 84 possible votes, 62 lawmakers voted in favor of the bill, while 19 opposed and three did not vote.

The #BitcoinLaw has been approved by a supermajority in the Salvadoran Congress.

Bukele has been an outspoken advocate for Bitcoin since announcing the proposal on Saturday. He hopes that the cryptocurrency will bring financial inclusion, investment, tourism, innovation, and economic development to the nation.

On Tuesday, he tweeted screenshots of the bill just after sending it to Congress. Article 7 states that all businesses will be mandated to accept Bitcoin for goods and services.

“Every economic agent must accept Bitcoin as payment when offered to him by whoever acquires a good or service.”

However, the government stated that they will serve as collateral for merchants that don’t want to take on the volatility risk associated with crypto. The government plans to set up a $150-million trust at the Development Bank of El Salvador to assume merchants’ risk.

Further, Article 12 details the government’s plan to exclude this obligation for businesses without access to Bitcoin and instead provide education and infrastructure to get these merchants on the Bitcoin network.

“Those who, by evident and notorious fact, do not have access to technologies that allow to carry out transactions in Bitcoin are excluded from the obligations addressed in Art. 7 of this Law. The State will promote the necessary training and mechanisms so that the population can access Bitcoin transactions.”

Salvadorans won’t have to pay any taxes on Bitcoin transactions, and tax contributions can be paid for in cryptocurrency.

Bukele also hinted at the government’s plan to support Bitcoin mining, utilizing volcanic energy. Today on Twitter, he told his 2.6 million followers about his conversation with a local geothermal electric company to ramp up renewable Bitcoin mining.

“I’ve just instructed the president of @LaGeoSV (our state-owned geothermal electric company), to put up a plan to offer facilities for Bitcoin mining with very cheap, 100% clean, 100% renewable, 0 emissions energy from our volcanos. This is going to evolve fast!”