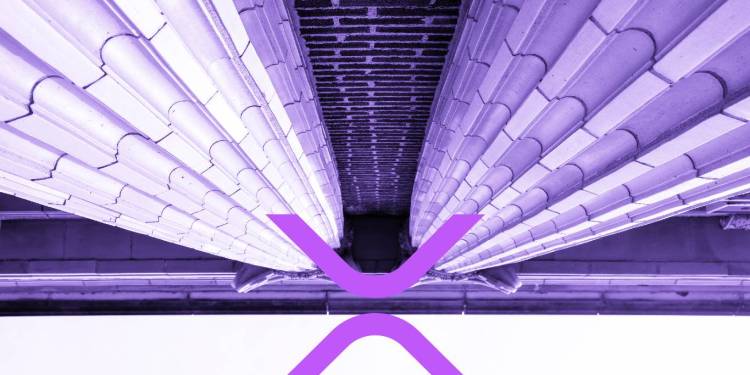 Lawyers for Ripple say that recent evidence cited against the San Francisco-based payments company by the U.S Securities and Exchange Commission (SEC) is wholly irrelevant and misleading.

The SEC accuses Ripple of unlawfully selling its native XRP token as an unregistered security and alleges that XRP remains one today.

The SEC has cited over 70 other related lawsuits in an effort to claim that Ripple had been “put on notice” regarding their issuance of XRP and therefore, should’ve known that their token was illegal.

However, Ripple’s lawyers argue that this claim “is not just disputed, but it is highly misleading.”

According to the attorneys, half the cases that the SEC has referenced in the report by Cornerstone Research involve initial coin offerings (ICOs), which Ripple didn’t do, and the other half don’t pertain to the issuance of digital assets like XRP.

“Thirty-seven of the 75 cases cited in the Cornerstone Report (approximately 50% of the total) did not involve the sale of any digital assets at all. Many of those cases involved the sale of unregistered shares in companies that, in turn, had some connection to the cryptocurrency industry. Ripple obviously could not have taken notice that the SEC would view sales of XRP as a securities offering from cases involving the sale of unregistered stock – a traditional violation of Section 5.

Other than its case against Ripple, all 37 of the remaining cases the SEC has brought involving digital assets were in the context of an ICO. The SEC does not allege that Ripple engaged in any ICO. Ripple demonstrated in its opposition brief that there was not fair notice that the Securities Act’s registration requirements would apply to sales of digital assets outside the ICO context.”

The lawyers also note that the SEC had previously referred to Bitcoin and Ethereum as “currencies.”

“While the SEC has warned the market about ICOs, it gave express guidance to the market that the two other well-established cryptocurrencies – Bitcoin and ether – were not securities.”