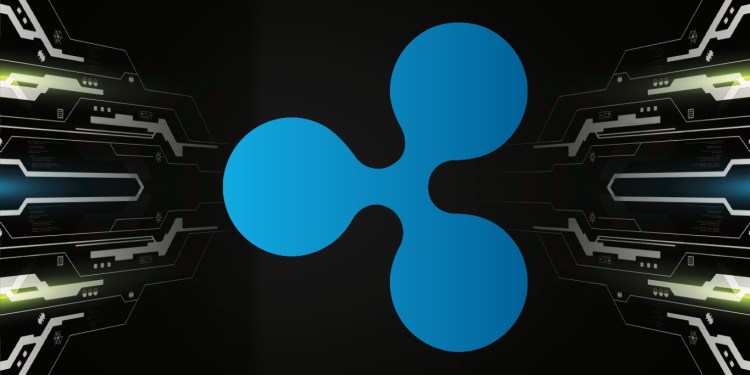 Ripple is proposing a major XRP ledger upgrade that the company says could unleash decentralized finance (DeFi) and smart contracts across the broader XRP ecosystem without decreasing XRPL’s efficiency.

Ripple plans to accomplish this through the use of federated sidechains, according David Schwartz, the company’s chief technology officer.

The sidechains would be connected to the XRPL by “federators,” which are pieces of software run by parties who operate validators on at least one sidechain, explains Schwartz in a new blog post. The sidechains would operate like their own blockchains, but XRP and issued tokens could move between them and the XRPL.

“This will enable developers to implement new features, such as native smart contracts that interoperate seamlessly with XRP and the XRP Ledger, while also allowing the XRP Ledger to maintain its existing, ‘lean and efficient’ feature set.

Federated Sidechains allow for experimentation and specialization, so developers can enjoy the power of the XRPL on a sidechain that acts as its own blockchain. For example, imagine the potential to branch out into new functionality by slimming down the XRPL’s features to a specific subset for a particular use case — or even creating a private, parallel network for a permissioned blockchain.”

Schwartz, one of the original architects of the XRP ledger, adds that successful features “baked into” the sidechains could eventually be ported to the XRPL Mainnet.

But the CTO notes enabling sidechains wouldn’t require changes that are used on the XRPL itself, though he says some amendments to the software would be required.

“Making these changes is probably the biggest part of this effort because even though they won’t be enabled on XRPL, there is still risk associated with changing the software. For example, some existing code may need to be moved or adjusted which carries the risk of inadvertently changing behavior.”

Any potential XRPL amendments require an 80% approval rating from the ledger’s validators. If an amendment stays above that threshold for two weeks, it is activated.