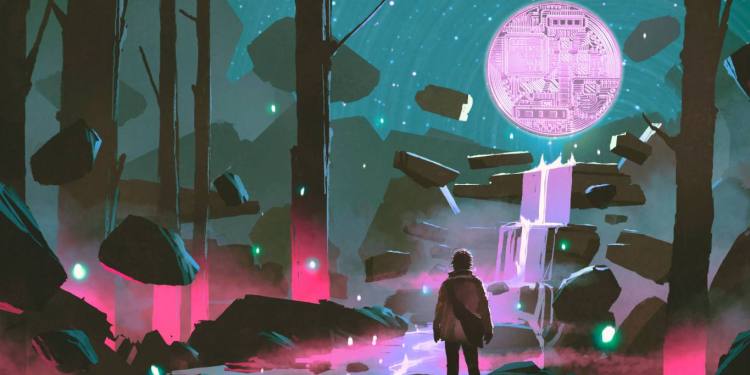 The founder of the popular crypto outlet Coin Bureau is analyzing an altcoin that just debuted on the market with a massive $400,000,000 market cap.

Mina Protocol (MINA), which launched at the start of the month, is a project crypto investors should keep their eyes on, according to Coin Bureau’s pseudonymous host, who goes by the name Guy.

Guy tells his 1 million YouTube subscribers that the lightweight blockchain has some of the best tech in the space.

Mina, unlike other blockchains, aims to remain one finite size forever, adapting and growing without taking up any more data.

“Mina Protocol may be the world’s lightest blockchain, but it has some of the heaviest tech you can have in cryptocurrency. Wrapping your head around zero-knowledge proofs is not easy. And the fact that Mina uses an even more advanced version of that makes it an objectively hard project for the average person to understand. Mina’s blockchain is 22 kilobytes in size because it’s just a digital snapshot of the entire blockchain.”

Guy highlights Mina’s relatively low market cap and its ties to Coinbase Ventures, which could increase the odds that the leading US exchange will support the coin.

While Mina’s set size should make the blockchain scalable, secure and decentralized, Guy warns that the coin is inflationary, and that in some ways Mina may have some shortcomings in the decentralization department.

While I’m certain Mina has more than one archival node, if they’re all storing Mina’s blockchain history in google cloud, then that is a single point of failure.”