Here’s How High Chainlink Will Rise This Cycle, According to Crypto Analyst Benjamin Cowen 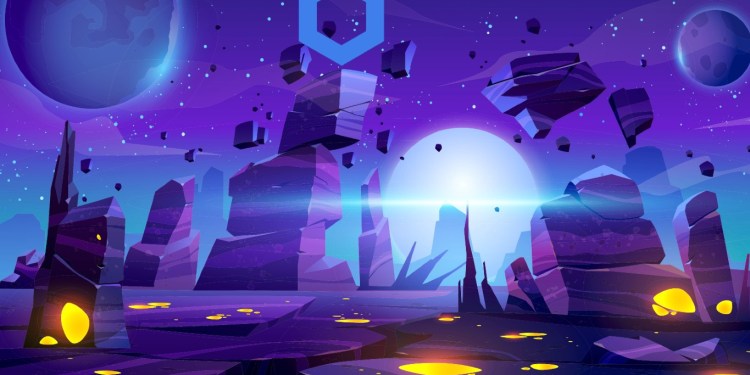 Cowen tells his 463,000 YouTube subscribers that Bitcoin has taken over the current phase of the market. Chainlink (LINK), like other altcoins, initially had a knee-jerk reaction to BTC’s pullback last month, according to the trader.

Whenever this volatility calms down I think that LINK can start to pick back up, but until that happens, I think we just kind of have to wait for awhile.”

Cowen says the oracle solutions provider is one of his favorite projects because “it generally stands the test of time.”

“It just generally moves up. There are bearish times of course… but it does generally move up, which is why I like it so much. I don’t like necessarily chasing projects that pump one weekend or something. I want to stick with projects that stand the test of time.”

The analyst also says he remains bullish on LINK, though he believes a lot of the asset’s immediate price action will be dictated by Bitcoin’s relationship to its 20-week SMA (simple moving average).

“I think [LINK] will go higher than $55 dollars this cycle. One question is will we do it this summer? I think it depends. I think it depends on what Bitcoin does. If Bitcoin’s above the 20-week [SMA], then I think [it’s] certainly possible. If you go look at the [four] times that LINK has had ridiculous moves, it was in January of 2018, in July of 2019, and then in August of 2020, and then here in May of 2021…

We know all four of these times Bitcoin was above the bull market support band.”