Here’s How Bitcoin Can Survive the “Death Cross,” According to Crypto Analyst Benjamin Cowen 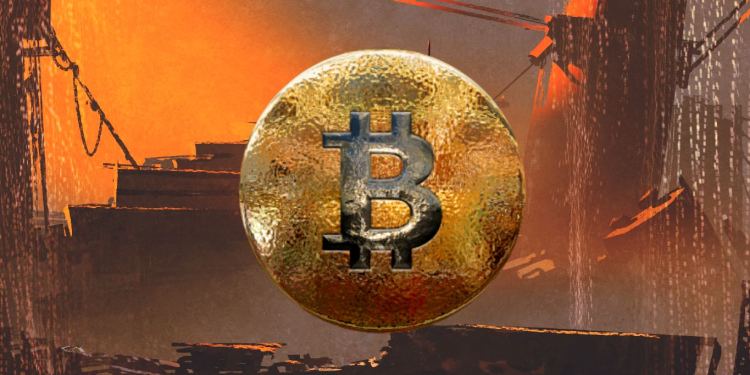 Crypto analyst Benjamin Cowen is weighing in on one bearish indicator that has caught the attention of Bitcoin bulls.

The closely-followed analyst reminds his 465,000 subscribers that moving averages are lagging indicators that often tell us what we already know.

“Do you have to be told that things have been bearish recently? No, you don’t.”

Cowen, who has previously put forth the idea of lengthening bull cycles for Bitcoin, says that an extended period of consolidation and ranging is in store for the flagship crypto asset. The analyst asserts that he believes BTC is going to $100,000, but that more time is required to get to that price target than many anticipate.

“I would say that Bitcoin as we’ve discussed many many times, is very very likely in for a much longer cycle than most speculate that it will be. Therefore, it’s also likely in for consolidation periods that most people will probably underestimate in the same way that we spent half a year consolidating in 2019 after the move to $14,000. Even though you could argue that it was a fake bull run, we still spent some time consolidating before trending higher.”

Cowen says that now that the death cross is nearly complete, one positive thing that Bitcoin bulls can look forward to is a potential “golden cross,” or the crossing of the 50-day moving average above the 200-week moving average, which is regarded as a highly bullish signal by many traders.

“One nice thing about a death cross is that the next thing you can maybe look forward to is a future golden cross. Now, I don’t know how long it’ll take… We know that historically speaking, at least in recent years, it could take six months before we get above the 20-week [moving average] and then hold it as support.”