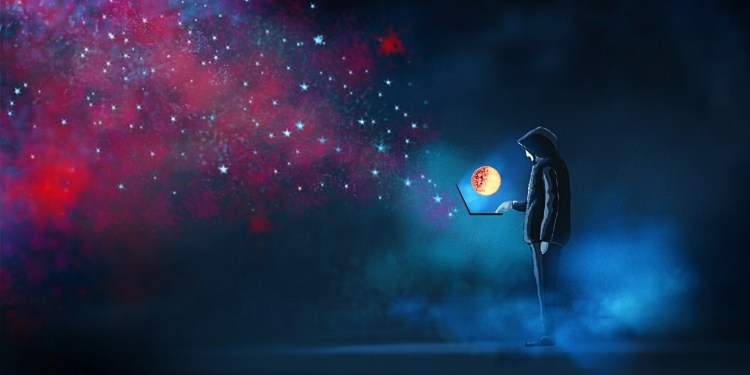 The wallet’s holdings don’t confirm that he’s invested in all 115 projects, however, as many of the coins in his wallet may have been sent to his Ethereum address by projects gunning for attention.

Besides a small $1,500 in Ethereum (ETH), the wallet contains over $7,000 in Swaprol Token (SWPRL), and just under $4,000 in the controversial HEX (HEX) token, which pays holders for rewards instead of miners.

Crypto20 (C20) and B2U Coin (B2U) also share a sizable investment, with $3,021 and $1,092 allocated respectively between the two. Beyond those top 5 allocations, the remaining funds are spread thin among 110 other cryptocurrencies.

Two altcoin investments that are more clearly linked to Cuban are layer-2 Ethereum-scaling solution Polygon (MATIC) and decentralized Ethereum-based trading platform Injective Protocol (INJ). They are two of the dozen blockchain projects that are listed on Cuban’s website.

Cuban has been a strong proponent of the crypto space. He sees the potential for blockchain technology to revolutionize transparency and reliability in data-driven sectors. Last week, dClimate CEO Sid Jha announced that Cuban invested in dClimate, a decentralized network for climate data.

We are proud to welcome @mcuban to @dClimateNet as an investor and advisor. We believe his invaluable expertise will help build #dClimate into the premier platform for every business and entity that uses or builds with climate data. #Blockchain #DeFihttps://t.co/JFw9biv488

In January, Cuban’s portfolio was revealed after he minted a non-fungible token (NFT) on the decentralized NFT marketplace Rarible.

At the time, the wallet held a diverse portfolio of decentralized finance (DeFi) projects, although most of his funds were tied up in the lending protocol Aave. Since then, Cuban has nearly emptied the same wallet. Its total public holdings are currently valued at $22,860.55.