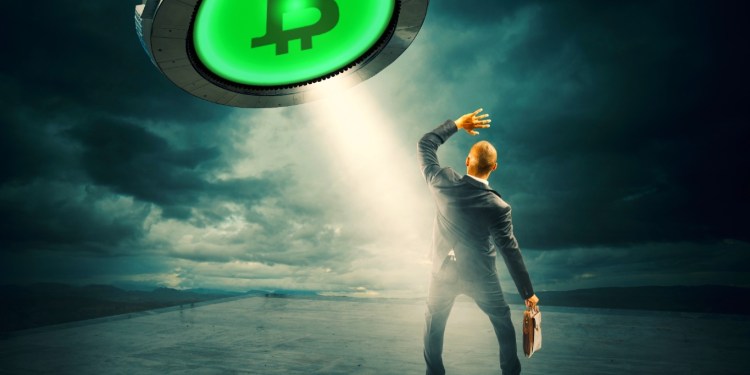 An alleged Bitcoin pyramid scheme has collapsed while the mastermind behind it has disappeared with over $6 million of investors’ funds.

According to Zimbabwe’s The Sunday Mail, Martin Mhlanga – creator of the alleged pyramid scheme CryptoShares – has vanished, and his South African registered mobile number is unavailable.

According to local publisher NewsDay, one of the victims said that they had to pay a $30 sign-up fee with a chance to earn $300 if they successfully refer a new investor. One woman said that Mhlanga told them that those who invested at least $1,000 would receive a payout of $2,000 after a month.

Around late August, Mhlanga reportedly began to lag behind on payments, until he and his WhatsApp group administrators disappeared. One woman who spoke to the Sunday Mail reportedly sent Mhlanga a total of $95,000 with the hopes of doubling the money.

“I am a Zimbabwean who is based in South Africa, I was supposed to get my first payout of the amount I invested in July, then I will be getting that same amount every month, but now Mhlanga is nowhere to be found…

Initially, I believed him because I saw a lot of testimonies in his WhatsApp groups not knowing that those who were testifying for getting thousands of payouts were his workers meant to deceive us.”

At time of writing, Mhlanga and the other alleged accomplices are still unaccounted for.