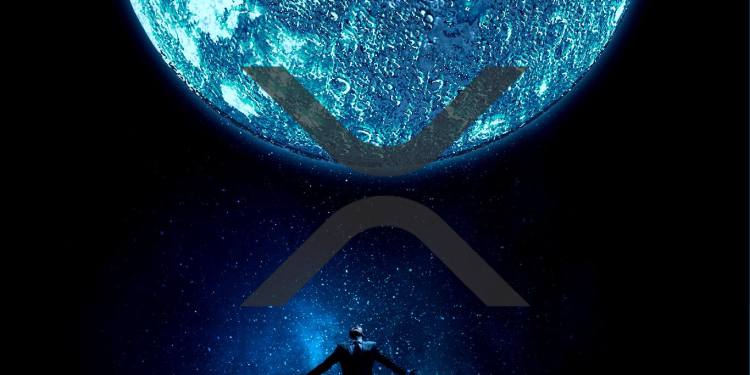 The U.S. Securities and Exchange Commission is trying to block a motion from Ripple lawyers that could expose whether SEC employees traded or invested in XRP.

In legal filings revealed by lawyer and XRP supporter James K. Filan, the SEC asks the court to reject Ripple’s motion on the basis that any information regarding their employees’ trading history is irrelevant to the case. The regulator also says it’s an invasion of privacy.

“The SEC respectfully requests that the Court deny Defendant’s motion to compel the production of confidential details of trading by individual SEC employees and their family members, whose personal affairs are not at issue in this case. Sensitive data is collected by the SEC’s Office of the Ethics Counsel for purposes of ensuring SEC employees’ compliance with ethical rules intended to prevent conflicts of interest – not to determine whether any particular transaction complies with securities laws…

Defendant’s request falls well below the ‘low bar of relevance’ the Court considered when it ordered the SEC to product Ethics Counsel’s guidance on digital assets and is an unjustified intrusion into the private financial affairs of SEC employees, even on aggregate basis.”

In January of 2018, the SEC adopted a policy that required employees to seek clearance before they trade any security. Ripple argues that the internal policy indicates that the SEC, at least until January 2018, had not concluded that sales and offers of XRP were technically securities transactions, which could contradict the regulator’s allegations.

“That fact undermines the SEC’s allegations that the Individual Defendants were reckless in failing to determine as early as 2013 that offers and sales of XRP were securities. Likewise, it supports Ripple’s fair notice defense: that the SEC itself had not concluded that sales and offers of XRP were transactions in securities is evidence that market participants lacked the requisite fair notice that XRP later would be deemed a security.”