Is Bitcoin Bound for New Highs or Have the Bears Taken Over? Crypto Analyst Benjamin Cowen Updates Outlook 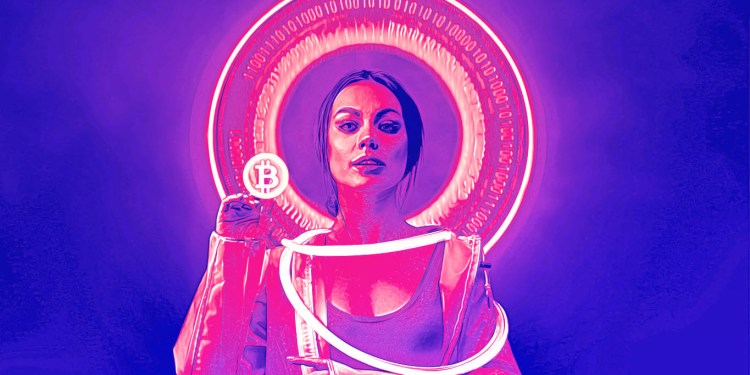 The trader tells his 553,000 YouTube subscribers about a chart that tracks historical BTC market cycles from their respective bottoms. He believes the chart is likely to reveal a lot about future patterns for the largest crypto asset by market cap.

Now I’m still speculating that the cycle will ultimately lengthen and that we will ultimately take out $64k before we get to the next halving and whatnot. I think we’ll be able to put in new all-time highs if not this year, [then] next year, and I do think we’ll continue moving along the way. I don’t think we’re headed for a three-year bear market/accumulation phase. I’m not thinking that we’re heading towards that at this point.”

Bitcoin is trading at $41,714 at time of writing and is down nearly 15% over the past month, according to CoinGecko.

Cowen says that so far, this cycle doesn’t resemble what happened in 2017 given that Bitcoin hasn’t reached a new all-time high since April. Bitcoin surged to record highs in 2017, followed by a market crash in 2018.

“If anything, it looks more like 2013. This has been our argument all along, that it seems like it’s a stretched-out version of 2013.

“We had this lull in the market in 2013. We’re getting that same type of lull now. And then ultimately I hope we go in another leg. Do we have to go to $300k two months from now? Absolutely not. Just because that [steep run up] is exactly what happened in 2013, does not mean it has to happen exactly like that this year.”