Here’s When Bitcoin Could Overtake Gold and Real Estate, According to Quant Analyst PlanB 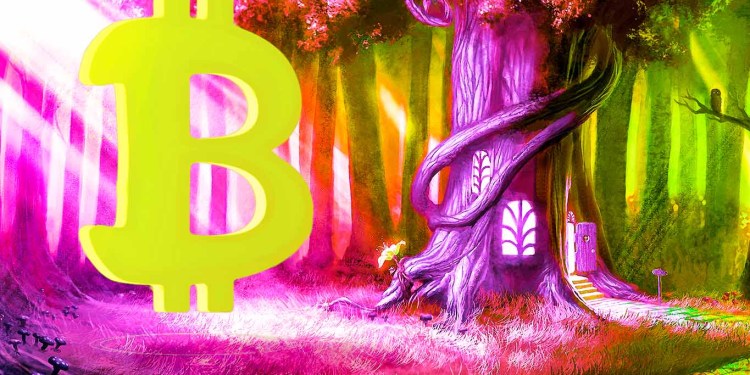 Quantitative analyst PlanB is predicting when the market cap value of Bitcoin (BTC) could overtake that of more traditional assets such as gold and real estate.

In an interview with Blockware Intelligence, the analyst says that BTC could reach a market cap valuation somewhere between gold and real estate by the next halving. A halving occurs when the reward for mining BTC is cut in half. It is believed that the next two halvings will take place in 2024 and 2028.

“After the next halving, or really this halving, we should get really close to the gold market cap.

And after the next halving, it would really surprise me if an asset that is recognized by the market as a store of value, that has more than a trillion dollars in value, if that store of value, with a bigger scarcity than gold, would not at least be valued higher than gold.

So somewhere between gold and real estate – $10 trillion and $100 trillion, roughly.”

Bitcoin’s market cap is approximately $1.2 trillion at time of writing.

PlanB predicts the next halving could be a catalyst that prompts investors to perceive Bitcoin as a scarce store of value.

“…I think that the halving still will be an impulse for investors because they will recognize and see Bitcoin for what it is – a really scarce asset, and valuable.”

The crypto analyst’s forecasts are based on the stock-to-flow (S2F) trading model, which attempts to predict the price of an asset by measuring the amount of new supply entering the market compared to the amount of already existing supply.

Looking at the S2F applied to Bitcon, PlanB sees an even bigger future for the largest crypto asset by market cap.

“I do think if the stock-to-flow of Bitcoin will be bigger than even real estate – so above 100, and that basically is the case after the next halving – and certainly after the halving in 2028. But let’s say 2024, when we go over real estate, then it will be the most portable, most divisible, more fungible, and also the most scarce asset on the planet.

I think investors will see that, and that combination will probably mean that people are going to see Bitcoin not as a store of value but as in money. And that will trigger the hyper-Bitcoinization.”