Bitcoin in Midst of ‘Textbook Uptrend’, According to Crypto Analyst Benjamin Cowen – Here’s Why 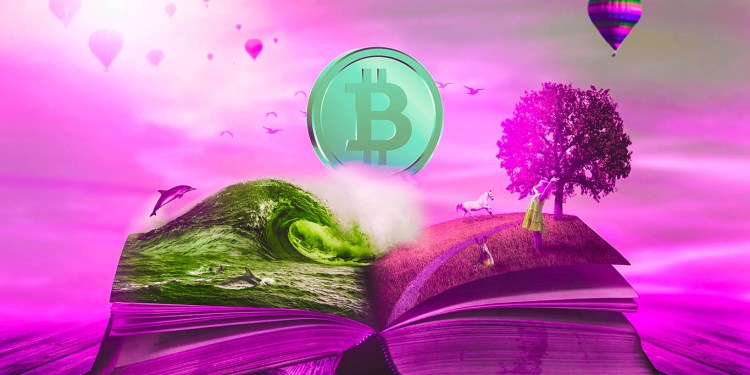 Despite the recent market correction, Bitcoin is still in the middle of a classic bullish trend according to closely followed crypto analyst Benjamin Cowen.

In a new strategy session, Cowen says BTC is showing textbook bullish price action. However, he also mulls over the possibility of Bitcoin collapsing below the bull market support band, which is the combination of the 20-week simple moving average (SMA) and the 21-week exponential moving average (EMA).

“This to me seems like an uptrend. It seems like a textbook uptrend. We are in this general uptrend right now, and some people say, ‘could we go lower?’ Yeah of course we could go lower, who cares? Could we go to $53,000? We could… It’s certainly possible that we don’t hold the bull market support band as support. There’s always that possibility, we know that’s a possibility. If that were to play out, I would say three months below it and we’re probably back off to the races.”

While Cowen says a further drop to $53,000 and beyond is possible for BTC, he gives one reason why Bitcoin currently has more potential upside than downside. He notes that collapses below the bull market support band usually happen after the price gets too far above it, such as the market cycle peak in 2018.

The analyst says that Bitcoin’s current uptrend that began after the reversal from $30,000 is reminiscent of BTC’s rally in 2017, in that it so far hasn’t gone too parabolic relative to the bull market support band.