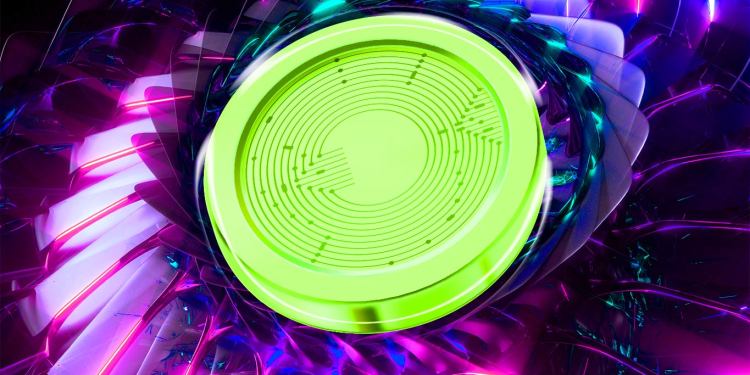 Banking behemoths Wells Fargo and HSBC Bank are teaming up to use a blockchain solution for netting and settlements of matched foreign exchange (forex) transactions.

According to Wells Fargo’s co-head of macro division Mark Jones, this will be the first time the bank has utilized blockchain technology in forex settlements.

The two banks will be using a platform provided by payments firm Baton Systems using its proprietary CORE distributed ledger, which aims to be a frictionless, blockchain-based settlement system.

The ledger will start off processing the US dollar, Canadian dollar, British pound, and Euro, with plans to settle with more currencies in the near future.

The new offering will build on HSBC’s FX Everywhere platform, which has settled over three million intrabank trades worth more than $2.5 trillion in the past 3 years, according to the press release.

As part of the implementation, Wells Fargo and HSBC will be adhering to the Baton Rulebook, which is a regulatory framework designed to provide legal certainty around settlement finality.