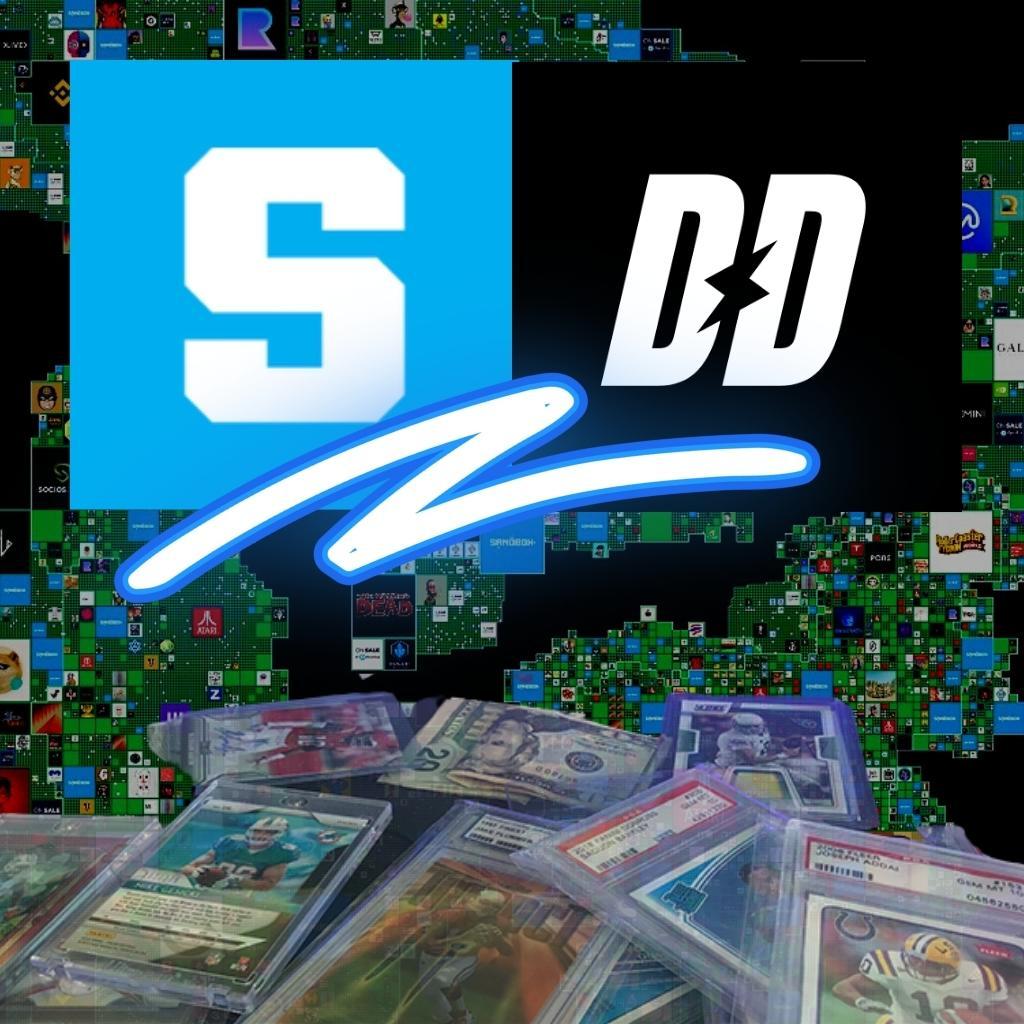 Once a niche idea tossed around by tech enthusiasts, the concept of a centralized virtual world parallel to the physical world – the metaverse – has made its way into the mainstream. Any doubt about whether or not the metaverse has officially arrived was dispelled late last year when Mark Zuckerberg announced that Facebook would be changing its name to Meta and spending $10 billion on the metaverse. But that was just the beginning. Since Facebook’s October rebrand, a range of big companies from Adidas to Budweiser has announced leaps into the web 3.0 ecosystem.

The metaverse promises to bridge the real world and the crypto world, whether existing in virtual reality, augmented reality or just on a screen. Recently, a ton of hype has been driven by massive property transactions in the metaverse. Parcels of virtual land are changing hands for millions of dollars and proving web 3.0’s money-making potential.

At the center of this virtual land boom is The Sandbox, a blockchain-based decentralized metaverse that has seen $211 million in virtual land sales since 2019, including the $450,000 someone threw at the chance to own a plot of land next to Snoop Dogg’s Sandbox mansion.

Sebastien Borget, co-founder and CEO of The Sandbox, envisions it becoming a diverse digital economy with art galleries, concerts and now, sports card shops. Due Dilly, a startup that leverages disruptive computer vision tech to assess physical sports cards instantly, recently purchased land in The Sandbox Game, with grand opening plans to introduce the first local sports card shop in the metaverse. And their upcoming NFT drop will grant holders exclusive access to the VIP area of their card shop.

Due Dilly further traverses the physical and digital divide by using blockchain technology to write their card assessments to smart contracts, allowing collectors a new opportunity to collateralize digital NFTs with physical sports cards and keep track of provenance.

The startup ventures to put power back in the hands of collectors by bringing the sports card trading industry into the future without taking away from tradition. Acknowledging that most shops don’t have an online presence, Due Dilly plans to help local card shops build storefronts on their interface to help them generate more revenue by onboarding them online.

When it comes to all the opportunities in the metaverse – the building and excitement have only just begun, especially for sports and trading card enthusiasts.

Andrew Medal, CEO and co-founder of Due Dilly