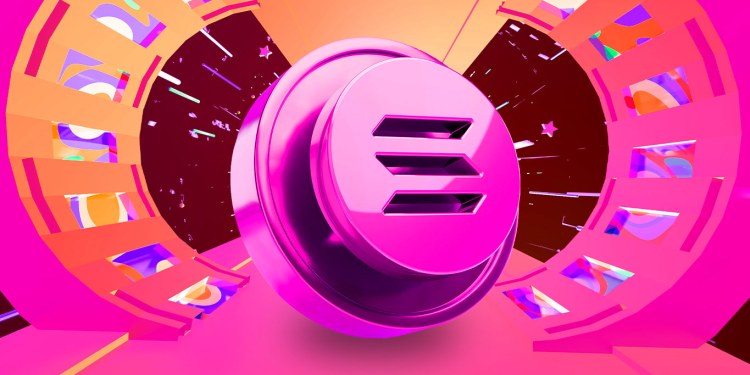 Chinese journalist Colin Wu reports the four-hour downtime that happened on January 4th and tells his 182,400 Twitter followers that users attribute the issue to a distributed denial-of-service (DDoS) attack.

?, sorry that’s not at all what happened. There was some congestion due to mis metered transitions, and some users experienced their txs timing out and had to retry.

The Solana Foundation also clarifies the issue, saying that the network slowed because of an increased volume of transactions.

“The Solana Network is currently experiencing degraded performance due to an increase in high compute transactions, which is reducing network capacity to several thousand transactions per second.

This is leading to some failed transactions for users.”

Solana has been hounded by several network problems in the past year.

The blockchain also experienced degraded performance in December. The issue was initially blamed on a DDoS attack, but Gokal disputed the claim saying it was due to congestion caused by the Initial DEX Offering of the non-fungible token game SolChicks.

In September, the blockchain also suffered an outage. According to the Solana Foundation, the issue was caused by a surge in transaction load that led to forking and excessive memory consumption.