This Ethereum Competitor Could More Than Double Its Price in Coming Months, According to Coin Bureau 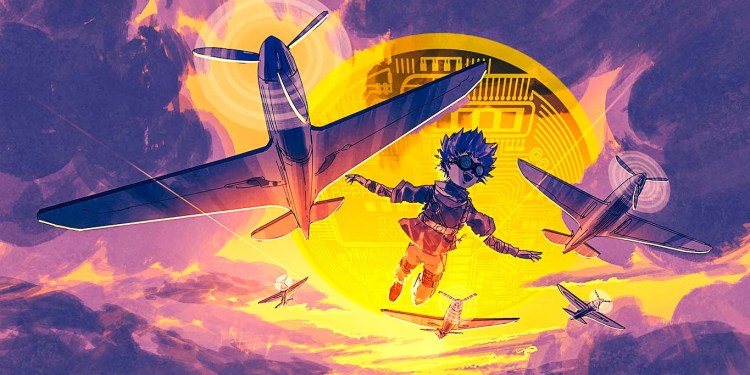 The host of popular crypto channel Coin Bureau is exploring if veteran altcoin Tezos (XTZ) has what it takes to recapture previous all-time highs during the current bull run.

In a new video, the analyst known as Guy tells his 1.84 million YouTube subscribers that the Ethereum (ETH) competitor’s built-in adaptability is key to its long-term prospects.

Tezos is on track to become one of the top cryptocurrencies.”

Tezos was first proposed in 2014 and native token XTZ launched in 2018. According to the project website, Tezos values both design and governance as keys to ensuring success.

“Tezos is an open-source platform that addresses key barriers facing blockchain adoption for assets and applications backed by a global community of validators, researchers, and builders.

The Coin Bureau host notes that the price of XTZ still remains undervalued after three years, especially in relation to how Bitcoin (BTC) and Ethereum have done over the same period of time.

“XTZ hasn’t performed all that well compared to most other cryptocurrencies… only up about 10x. If ICO [initial coin offering] participants had held onto [their] BTC and ETH instead, they’d be up almost 20x.

It’s safe to say that the Tezos Foundation is aware of the store-of-value properties of BTC.

Put simply, it’s likely the Tezos Foundation is getting a substantial amount of money from sales of XTZ whether from initial allocation, from staking and delegation rewards, or both.

The supposed selling by these and other entities such as institutional investors is probably why XTZ’s price has been suppressed since the start with few exceptions.”

Guy goes on to mention several significant corporate partnerships which have given XTZ’s price a boost, including with game developer Ubisoft last April and Red Bull’s Formula 1 racing team in May. The music-focused non-fungible token (NFT) marketplace OneOf was built on Tezos and raised over $60 million in capital last year.

The YouTube host concludes his XTZ analysis with a price prediction.

“As poor as XTZ’s price action has been, there’s no denying that its institutional partnerships are pretty impressive.

These partnerships, as well as Tezos’s continued upgrades and new DApps [decentralized applications], are starting to create some serious demand for XTZ.

This can clearly be seen in the positive price trend it’s been in since the previous bear market. If this momentum keeps up, I wager we could see XTZ retest its previous all-time high of $10 before the bull market is over.”