JPMorgan Executive Says Crypto Is in the ‘Napster’ Phase of Its Life Cycle: Report 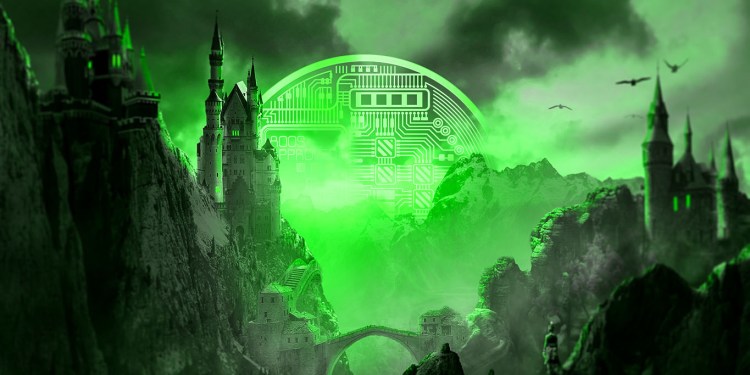 An executive from JPMorgan says that the crypto markets are at the same point that the music streaming industry was in the 1990s.

Speaking to The Financial News, Umar Farooq, head of the banking giant’s digital asset unit Onyx, says that the crypto markets are in the “Napster” age.

Napster, launched in 1999, was the first big peer-to-peer file sharing platform that people distributed music on before the advent of more regulated platforms like Spotify or Apple Music.

“In the 90s, there was this thing called Napster… It was clunky. Not everyone could do it. And then 20 years later, you have Apple Music and Spotify. I don’t think we would have gotten here without Napster. We are sitting in the Napster age. We just don’t know what Spotify looks like. So I think [crypto] is here to stay. I just don’t know in what shape or form.”

Farooq says that the speed of the innovation in the digital assets space is “dizzying,” and that his branch at the bank is already seeing large waves of interest from clients. According to him, crypto is past its “wild West” days and is now an established industry attracting a large ecosystem.

“Bitcoin has been around for a little more than a decade now. The first few years was literally just, you know, kind of rolling along slowly, then things started to catch up. People realize, ‘OK, I can build some more. Maybe we can program this thing, maybe we can create ecosystems…

Decentralized organization has been defined. It is a Cambrian explosion.”

Earlier in the month, JPMorgan analyst Kenneth Worthington said that crypto technology would become increasingly relevant to financial services this year, and predicted that Coinbase would be one of the biggest beneficiaries of the trend.

“With these projects attached to tokens and Coinbase a leading exchange to buy and sell tokens, we see Coinbase as a leading direct beneficiary of crypto market growth.”