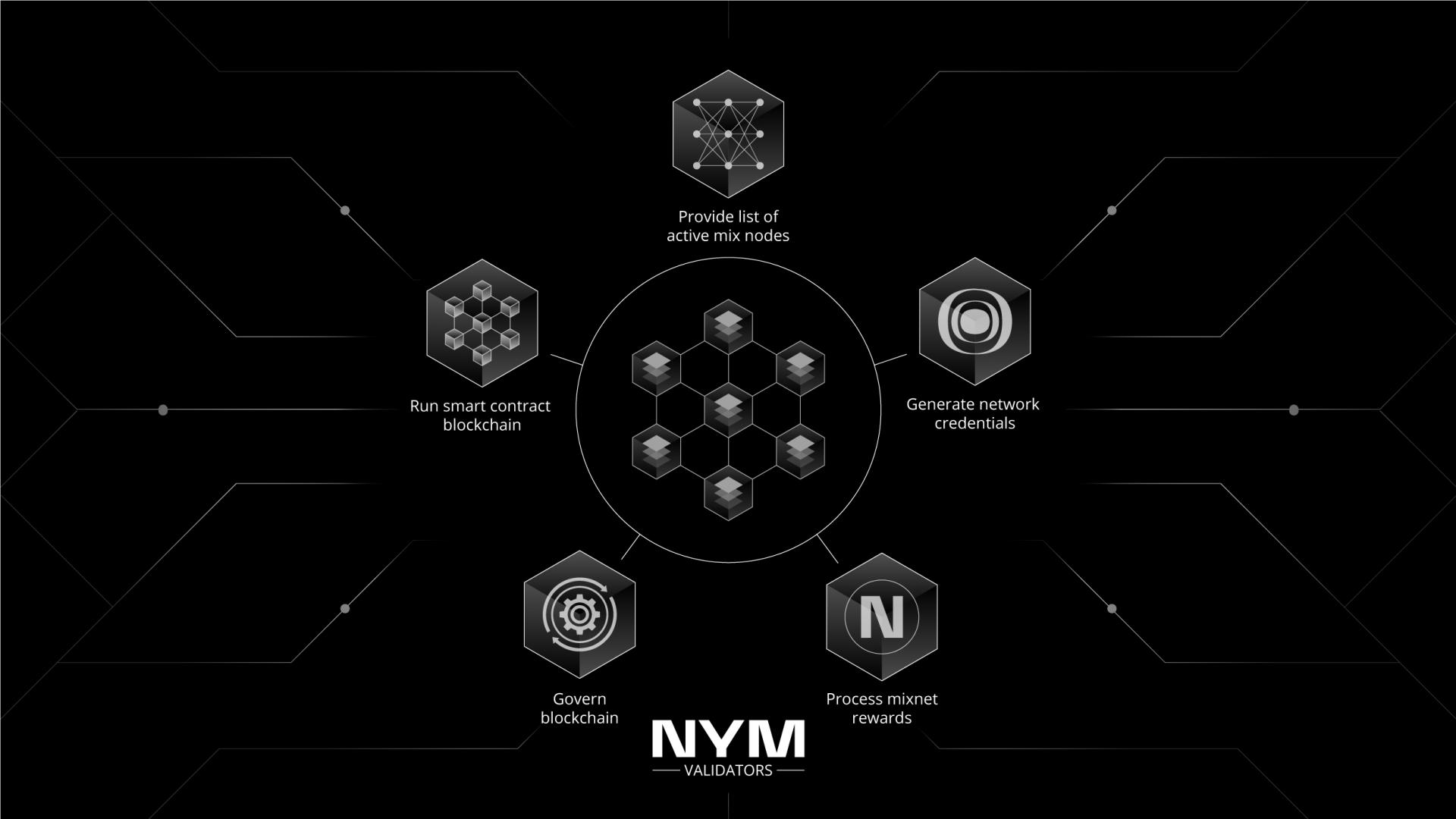 Privacy infrastructure startup Nym Technologies has commenced another step toward its fully functional mainnet launch. The Nym team has generated the first block for its Nym mainnet on the blockchain ‘Nyx,’ and the team is now onboarding validators including Dokia Capital, a16z-backed Figment, Chorus One and most recently, Telco giant Swisscom, as well as Nodes Guru and a number of validators from the community such as Commodum, who have shown the quality of their work and dedication to the mission in the 2021 Nym testnets.

The Nym validators maintain the mixnet privacy system by providing consensus on the network topology of mix nodes at any given time and a public history of all NYM token transactions, as well as certificate creation and protection against double-spending, even anonymous ‘Coconut’ credentials used to access the mixnet.

“Nym has built a powerful global privacy network that is both decentralized and incentivized, and we are thrilled to partner with Nym and support the development of privacy-enhanced infrastructure and foster new data ownership-centered business models. We are convinced that data privacy is one of the most important factors for decentralized open networks to succeed.”

In tandem with the CosmWasm, a web assembly-based smart contract environment on Cosmos, and Nym’s powerful set of validators, the result is a robust, general purpose smart contract blockchain that will integrate Coconut privacy features.

“We are pleased that our technical and partnership decisions over the past year are paying off and that in addition to our privacy mixnet, we can now offer a powerful general purpose smart contract blockchain. This is a step in the direction to allow us to extend Coconut functionality – meaning application layer privacy – to an entire developer ecosystem.“

Last year has been highly eventful for the platform that combines multiple privacy technologies into networked nodes. Throughout 2021, Nym has delivered major technical and funding milestones, including the launch of the Nym desktop wallet and the open-source mixnet explorer – all of which are the subsequent steps before the Nym global incentivized mixnet is up and running.

The wait for Nym’s mainnet has been much anticipated. The launch of the mainnet blockchain marks the beginning of the rollout to make the incentivized global privacy mixnet a reality. With the blockchain up and running, Nym has generated the mixnet token NYM, which will enable people to use the mixnet, run mix nodes in the network and get rewarded.

Founded in 2018 by a group of researchers and programmers experienced in privacy-enhancing tech, Nym provides the infrastructure that offers full-fledged privacy to personal data. An open-source, permissionless, incentivized and decentralized platform prevents metadata surveillance at a network level (mixnet) and eliminates authentication and payment credentials monitoring.