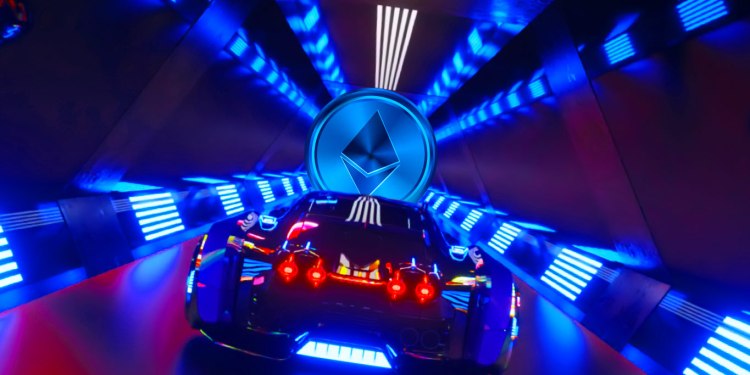 In a new strategy session, the host of DataDash tells his 507,000 subscribers that Ethereum’s Bitcoin pair (ETH/BTC) is flashing signals that suggest it is nowhere near the beginning of a bear market.

“If we take a look at the broader trend here against Bitcoin – and again this is probably one of the biggest key signals that we are not in a bear market – that this is not a time per se to panic.

All the while we’ve had this pullback, we’re setting in higher lows and generally consistent higher highs.”

Merten then says that while an examination of ETH’s last few weeks may appear bleak, the second-largest crypto asset by market cap is rebounding significantly faster than leader Bitcoin.

“Since we’ve started to see a bit of a bump in the market for BTC, it’s not just Bitcoin leading the way. Ethereum is rebounding even quicker. Of those lows we saw back at the end of January, we’ve been continuing to charter higher…

It looks exactly like a repetition of what we’ve seen back the past couple of times during these corrections.”

Merten says that ETH could break out sometime in March, possibly flipping Bitcoin in a massive rally.

“We’re going to be having some kind of breakout, a squeezing, a kind of coiling if you will, of price against [the] resistance point where things can really start to leapfrog higher going into the rest of 2022.

And this is where I really think genuinely that we’ve got a chance to be able to see the ‘flippening.’ A real reversal of Ethereum coming up as the top player in the market albeit probably for a short while…Ethereum might be able to come up and flip Bitcoin.” 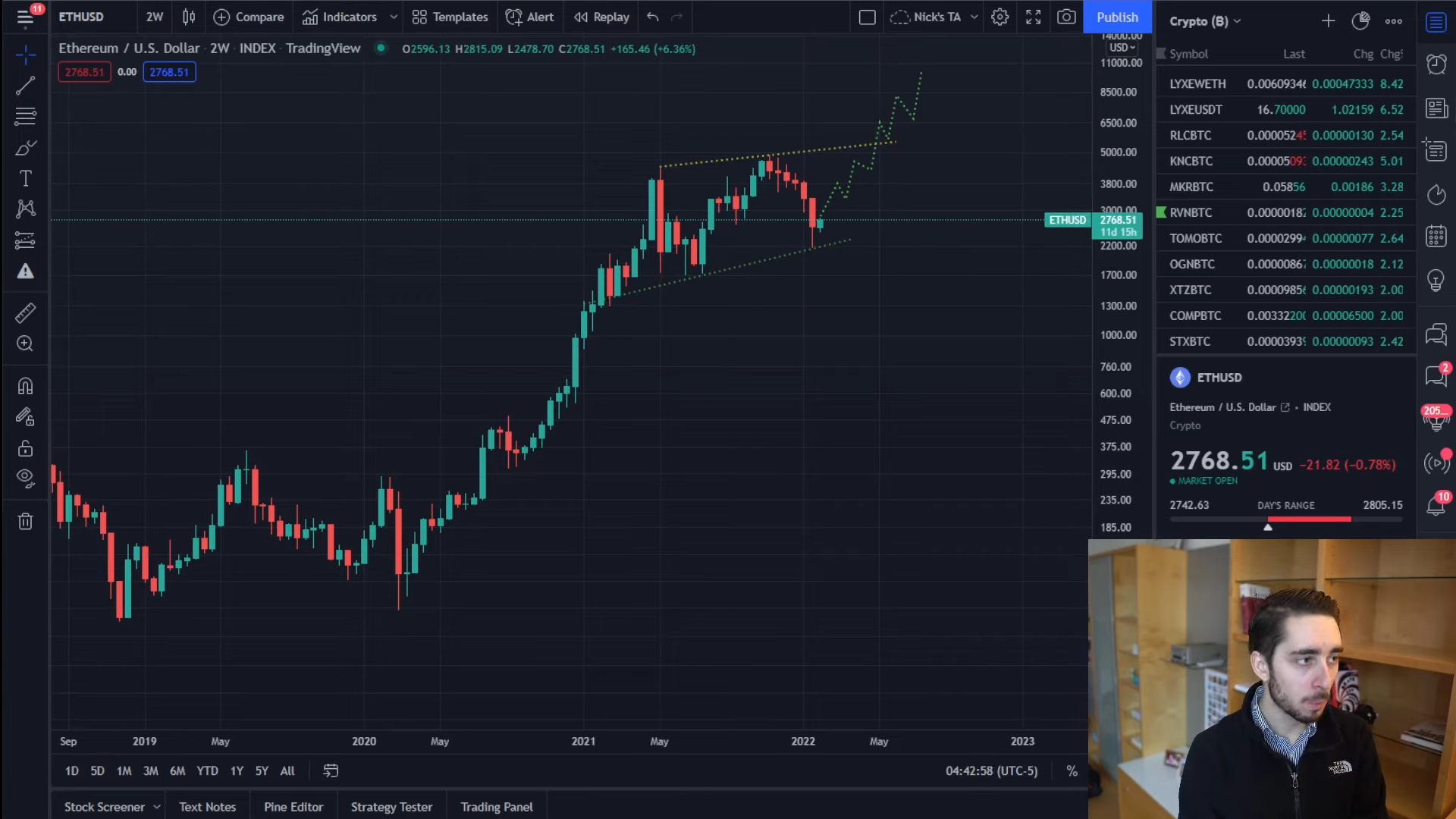 Merten’s chart appears to indicate that he believes ETH could run as high as $10,000 at some point in mid to late 2022.