Nearly $2.3 Billion Worth of Bitcoin Moved Out of Wallet Involved in 2016 Bitfinex Hack: Whale Alert 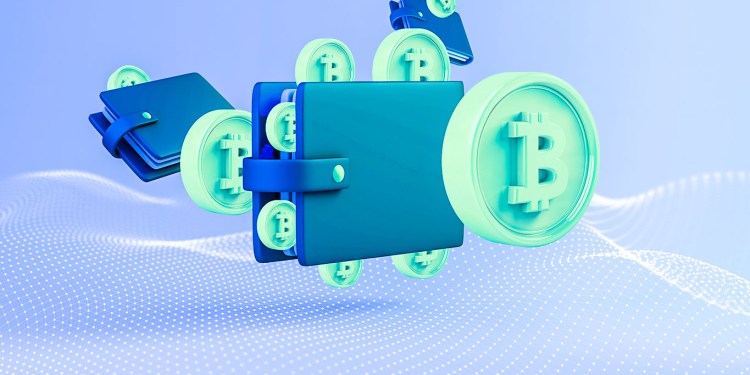 Nearly $2.3 billion worth of Bitcoin (BTC) stolen in the infamous 2016 Bitfinex exchange heist is moving to a new wallet.

Crypto tracker Whale Alert reports that the hacker’s account shifted more than 64,641 Bitcoin across 21 separate transactions on Monday, all of which were sent to the same new wallet.

The BTC trove was valued at nearly $2.3 billion at the time of the transactions.

Blockstream Explorer reports that the receiving address now holds more than 94,643.298 BTC, worth more than $3.66 billion at time of writing. It is currently the fifth-richest Bitcoin address in the world, according to BitInfoCharts.

In February 2019, Bitfinex published a report stating that the US government had managed to retrieve only around 27 BTC stolen in the hack.

In August 2020, the exchange announced it would award 5% of any recovered funds to anyone who could put the company in contact with the hacker. Bitfinex also said it would allow the hackers themselves to keep 25% of any property that’s recovered if they cooperated with the exchange.