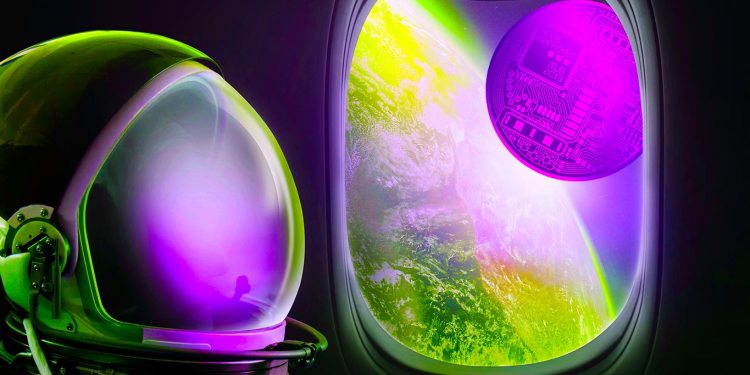 A low-cap Ethereum rival is suddenly making big moves as altcoins and the broader crypto markets begin to show signs of life.

Telos is an EVM (Ethereum Virtual Machine) – compatible blockchain built on top of the EOS.IO network that boasts 10,000 transactions per second.

The Telos EVM aims to be a scalable solution for Solidity-based applications, and users can also run and deploy Ethereum applications.

“Unlike other scalable EVMs, Telos EVM is not just a fork of the original Go Ethereum code. It’s an entirely new EVM redesigned from the ground up to take full advantage of the performances that the Telos Native blockchain delivers.”

Less than a week ago, TLOS, Telos’s native token, was trading near the $0.57 mark. By early morning on February 2nd, TLOS had reached $1.28, which is its all-time high at time of writing. The rally marked a 124% gain while the larger crypto assets recorded modest rallies or traded sideways.

According to Telos, there are already over 100 different projects building on top of its network. In a recent blog post, Telos revealed that it had onboarded BikeChain, which functions as a “100% self-governing ride-sharing mobile Dapp.”

“BikeChain helps make a real difference in the world by pushing towards more environmentally friendly forms of transportation, allowing users to earn while still being influential in the future of BikeChain as a whole.”

In the same blog post, Telos also announced it had integrated with DappRadar, the world’s biggest decentralized application tracker. DappRadar users can now track projects built on Telos as they can with Ethereum (ETH), Solana (SOL) or Binance Smart Chain (BSC).