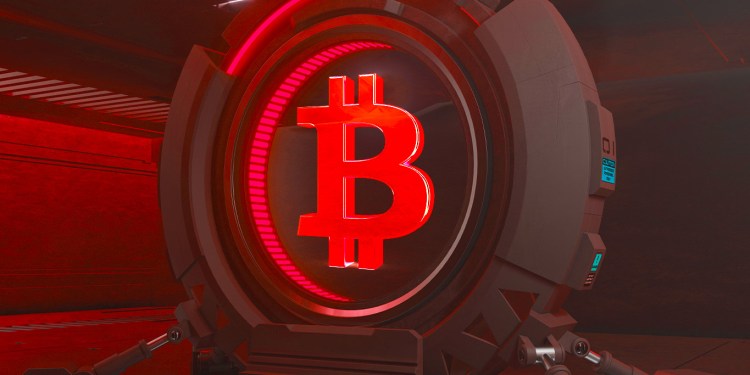 MicroStrategy CEO Michael Saylor says that the enterprise analytics firm is buying the dip and scooping up even more Bitcoin (BTC).

According to Saylor, MicroStrategy just purchased an additional 600 BTC for approximately $25 million at an average price of about $37,865 per Bitcoin.

Saylor tells his 2.1 million Twitter followers that MicroStrategy now owns a total of 125,051 BTC, which the company acquired for $3.78 billion at an average price of $30,200 per Bitcoin.

Impairment losses enable asset holders to write off the difference between their carrying value and fair value after a decline in the fair value price.

“MicroStrategy is the world’s largest publicly traded corporate owner of Bitcoin with over 125,000 Bitcoins. We will continue to evaluate opportunities to raise additional capital to execute on our Bitcoin acquisition strategy.

MicroStrategy’s 125,051 Bitcoin trove is worth more than $4.61 billion at time of writing.

Saylor followed up his BTC purchase tweet with a simple message,

“The Bitcoin remains the same.”