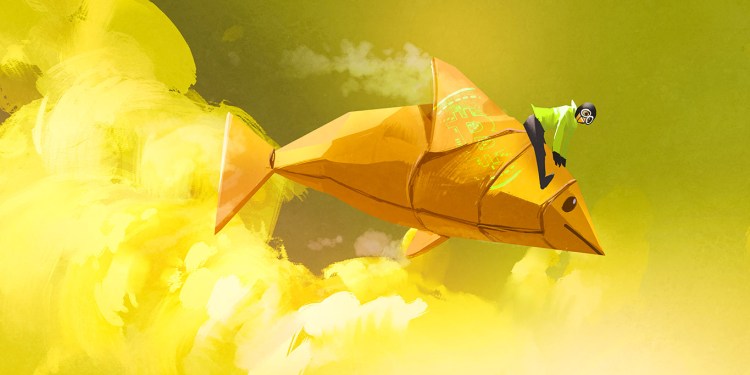 Crypto exchange Kraken says crypto whales took diverging paths regarding their holdings of Bitcoin (BTC) and Ethereum (ETH) during the month of January.

In a new report, Kraken first defines whale wallets as holding more than 1,000 BTC or 10,000 ETH, then dives into the data to reveal that while the number of Bitcoin whales fell, those who held also added more to their bags.

“While the number of BTC whales trended lower in January 2022, the amount of BTC held by whale addresses rose from 7.916M to 8.013M by January 31, which could mean that despite fewer BTC whales, some opportunistically bought into last month’s weakness.”

While Bitcoin fell by nearly 20% last month, Kraken points out that January is historically the leading crypto’s worst month.

“January 2022 was relatively muted month-over-month with respect to volatility [at 54%].

Last month was the third-least volatile January since 2011.”

The report notes that Bitcoin’s price action mirrored that of other asset classes where investors’ principle is at risk.

“Trending in lockstep for most of the month, BTC’s correlation with risk-on assets fell in December 2021 and rebounded in the month of January.

BTC’s correlation with Nasdaq and the S&P 500 both strengthened… Much like US equities, BTC’s price performance lapsed into negative territory in the month of January as risk-on assets sold off following the hawkish shift from the [Federal Reserve].”

Looking next at leading smart contract platform Ethereum, Kraken says ETH whales sold off a portion of their holdings.

“The amount of ETH held by whales fell from 81.286M to 81.241M while the number of ETH whales trended higher, which could indicate January’s weakness was due to whales taking profit.”

The price of Ethereum fell by 29% last month, although it has been steadily climbing from a January 24th low near $2,200.