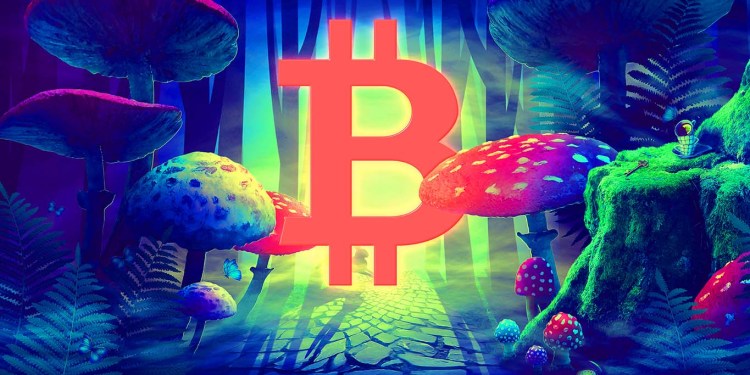 On-chain analyst Willy Woo says Bitcoin (BTC) could increase its market cap by more than 20 times from current levels in the next decade.

In a new interview, the on-chain analyst says that Bitcoin could reach a market cap of nearly $20 trillion within 10 to 20 years.

“I think it [Bitcoin’s market cap] will be more. Maybe close to $20 trillion.”

Bitcoin is trading for $43,936 at time of writing while the flagship cryptocurrency’s market cap stands at slightly over $830 billion.

Woo says that whether Bitcoin realizes a multi-trillion market cap will be determined by how the regulatory landscape pans out.

“I think a lot’s got to do with how this plays out within regulation. A lot of unknowns right now.”

According to Woo, authorities in places such as Europe are impacting Bitcoin negatively by triggering fear, uncertainty and doubt (FUD).

“The central bankers, particularly in Europe, are dooming Bitcoin and there’s a lot of FUD right now. I think how that resolves matters.”

In 2021, the president of the European Central Bank, Christine Lagarde, branded Bitcoin a “highly speculative asset” used to conduct “funny business” and called for global cooperation aimed at regulating the flagship cryptocurrency.

Last month, vice-chair of the European Securities and Markets Authority Erik Thedeen called for the banning of Bitcoin mining in the Europe Union bloc.

The on-chain analyst also says that Bitcoin could end up failing to realize its full potential.

“There is a fair chance that it [Bitcoin] will be relegated to a ‘good try’ and will be a $1 trillion sort of exotic asset class and not something that’s major.”