Bitcoin Traders Shouldn’t Be Fooled by Geopolitical Doom Talk, According to Top Analyst – Here’s Why 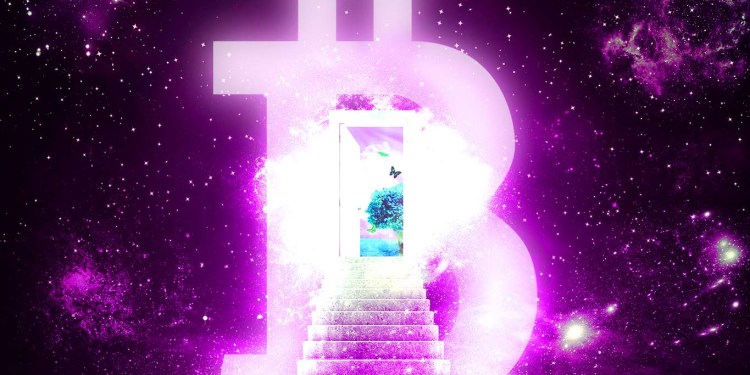 One widely followed crypto analyst says that Bitcoin (BTC) traders don’t need to be concerned about ongoing geopolitical tensions, as the charts may be telling a different story.

The pseudonymous analyst known as TechDev tells his 362,600 Twitter followers that while macroeconomic and geopolitical factors are suggesting uncertainty in the markets, he says he prefers to go against the consensus.

“I get it. [Geopolitical] and macro doesn’t look good. Doom is popular.

The crowd is certain ‘It’s over.’

Contrarians are ‘living under rocks.’

The charts tell me we’re going a lot higher.

I think we are, especially because you don’t.”

To support his thesis, the crypto analyst points out several indicators signaling a Bitcoin bull run is on the horizon.

TechDev says he’s looking at the relative strength index (RSI), a momentum indicator, as well as other metrics including dormancy flow, which depicts the activity of old coins, and the stablecoin supply ratio (SSR) which compares the market cap of stablecoins to BTC.

According to the crypto analyst, these technical indicators suggest that Bitcoin is likely at the tail end of a year-long corrective period.

“Why Bitcoin has not impulsed since early 2021:

Zooming in on the SSR, the analyst reiterates that it reached a level strongly suggesting that Bitcoin has bottomed out and is gearing up for more rallies.

“This Bitcoin cycle’s impulses and corrections visualized by the Stablecoin Supply Ratio Oscillator.

Ready for the next wave.”