One Metric Shows How Much Bitcoin Has Outperformed Gold and Stock Market: Crypto Analyst Benjamin Cowen 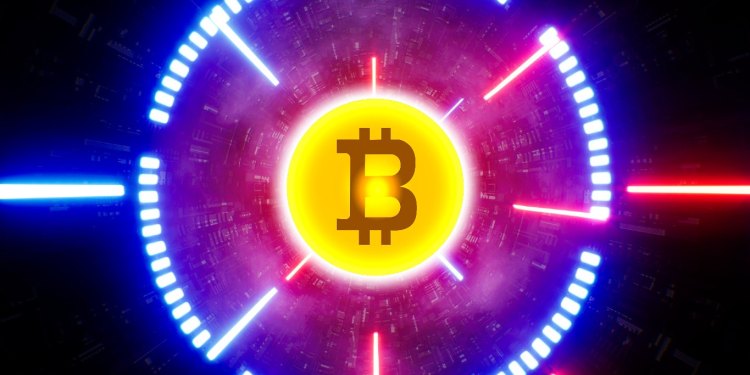 Popular crypto analyst Benjamin Cowen says one metric shows just how strong Bitcoin’s (BTC) performance has been over the last decade compared to other major markets like gold and equities.

In a new video, Cowen tells his 711,000 YouTube subscribers that when accounting for the M2 money supply, gold is trading drastically below from where it was ten years ago.

M2 is a measure of the current money supply by taking into account cash, checking deposits and other easily-convertible assets.

When you compare that to Bitcoin divided by M2, you get a very different chart. One that generally increases with time… I have to say gold’s valuation when you account for the money supply looks abysmal, I mean absolutely abysmal.”

He says the same trend applies in other financial markets, including the SPDR S&P 500 ETF (SPY).

“A lot of charts look like that. For instance, If you go look at SPY divided by the money supply, what do you get? You get something that doesn’t really look that dissimilar

Bitcoin divided by the money supply gives you a completely different story. It generally increases with time. Furthermore, we also can see that when accounting for the money supply, Bitcoin has already tested its 2017 all-time high back in the summer, and it almost tested it back just a few weeks ago.”

Cowen says that based on M2, gold doesn’t necessarily qualify as an inflation hedge in the same way that Bitcoin does.

“If you like gold and you have it in your portfolio, I honestly would expect it to trend up with time, but that doesn’t necessarily mean it’s outperforming inflation. It doesn’t necessarily mean it’s outperforming a lot of other assets, and you probably will have a lot more gray hairs by the time it gets to the valuations that you’re shooting for…

While gold is something that has moved today and it’s moved by about a little less than 2%, in the grand scheme of things, what has it really done? What has it really done except bleed against Bitcoin, not even keep up with inflation… It doesn’t seem like it’s done that great.”