Federal Reserve Should Add Bitcoin (BTC) to Its Balance Sheet in the Future: Wyoming Senator Lummis 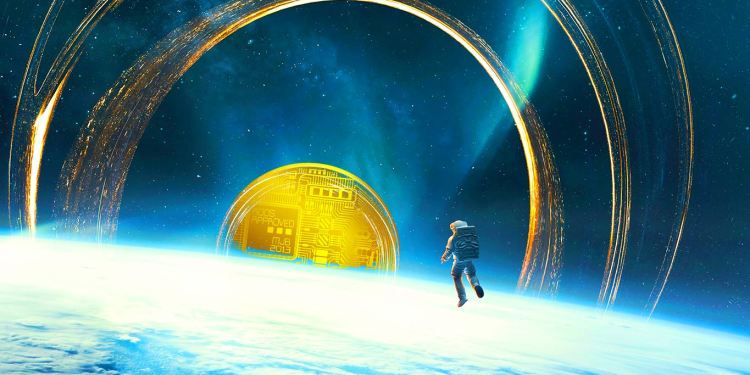 Lummis spoke this week at a webinar hosted by the Orrin G. Hatch Foundation and was asked about the idea of the Fed purchasing BTC.

“I think it’s a great idea, to be honest, and I think that once there is a statutory and regulatory framework, that will make a lot of sense. The fact that it is completely decentralized is going to make it over time more ubiquitous, and I think it’s going to be something that the Fed should hold on its balance sheet.”

“You’ll see, I think, just in the coming weeks, some legislation rollout that’s really comprehensive. We began in December, sending our bill draft around for comment quietly among regulators and among people in the Bitcoin community and the digital asset community at large. We got a tremendous amount of feedback, and we’ve incorporated those early comments into a new draft that is at [legislative] council now.”

The Republican says they’ll soon either send the legislation around for a public second round of comments or file it and receive input that way.

The bill would install a self-regulatory organization between the Securities and Exchange Commission and the Commodity Futures Trading Commission that would “make some of the initial calls on whether something’s a commodity or a security,” Lummis explains.

On Friday, the Federal Reserve announced that its senior officials were no longer allowed to hold cryptocurrencies.