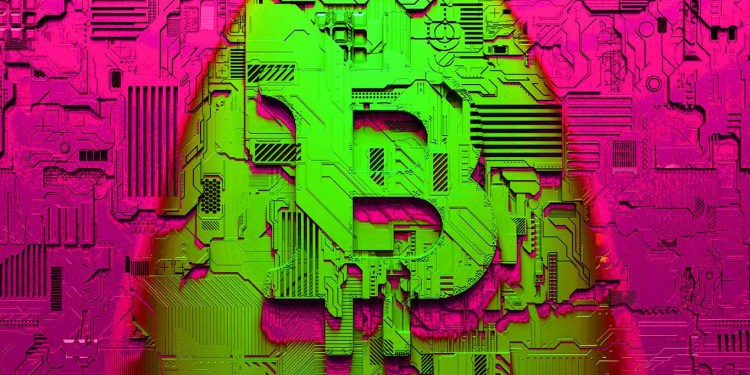 A popular crypto analyst says history shows that top crypto asset Bitcoin (BTC) may fall even more as fear and uncertainty take over the markets.

In a new strategy session, Benjamin Cowen says that Bitcoin tends to retrace to its 200-day simple moving average and that another date with that zone is likely in the mix.

I want people to consider it as a possibility but not a certainty and if it’s a possibility, you owe it to yourself to plan for that scenario.”

”If we’re going to the 200-week moving average, I think it would actually occur a lot sooner than May of 2023. I think it’s more likely to occur in the next few months rather than really far out. I would say if we’re gonna go there, it seems more likely that we would go there sooner rather than later.”

The analyst also notes that calls for an imminent altcoin season can be brushed off as that notion wouldn’t be possible without a BTC rally.

“The reason I am saying to ignore the calls for an ‘imminent alt season’ is because Bitcoin just got rejected off the 21-week exponential moving average. How can we realistically call for alts to rally when Bitcoin cannot get back above those levels?”