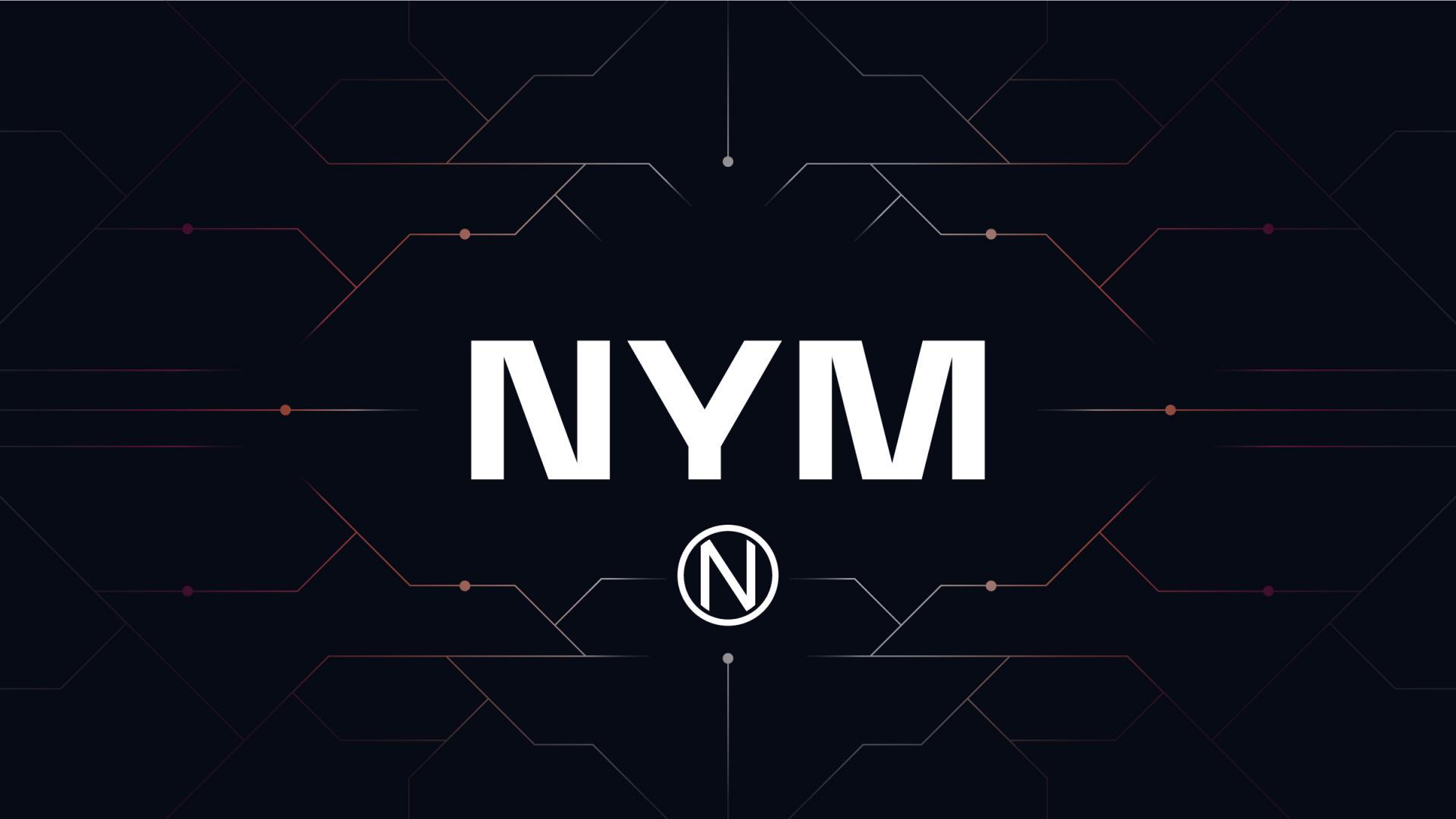 More than one million users registered in five days, leading to 51,000 new users able to access the Nym mixnet and run mix nodes.

The recent record-setting token sale on CoinList for NYM received $30 million, showing a groundswell in demand for privacy. This token sale, whose registration period was open only for five days, had the highest number of registrations in the shortest amount of time.

Users can use the platform’s native NYM tokens to access the Nym mixnet, as well as run mix nodes within Nym’s decentralized privacy ecosystem. Nym’s open-source mixnet technology provides developers with a secure platform for building applications that keep metadata anonymous, both in network traffic and at the application level itself.

In addition to the nearly 2,800 node runners on Nym’s sandbox testnet, approximately 6,000 additional node runners were allowed to purchase 4,000 NYM per in order to run mix nodes. NYM rewards for over 10,000 testnet participants are also being processed.

The recent NYM token sale represents the culmination of the work of Nym Technologies SA since 2018. The Nym team launched the NYM token on the mainnet before the token sale. A total of one billion NYM tokens have already been generated according to the Nym development team – of which a large amount will be released as rewards from a ‘mixmining’ pool to people running mix nodes.

“Providing better service will earn a mix node greater rewards. This makes the mix node more attractive to people that wish to earn rewards by delegating their NYM tokens, which in turn enhances the mix node’s reputation and its likelihood of being selected as part of the mixnet.”

The next step for the Nym ecosystem is for outside developers to build applications on top of the Nym mixnet, and researchers outside of Nym Technologies to improve its privacy and security. Nym Technologies SA is stepping back now that mainnet has been launched, and a series of grants will be announced over the next month for both improved privacy research and practical deployments of Nym.

“We are proud to have the support of leading privacy researchers like Carmela Troncoso of EPFL, security experts like JP Aumasson of Taurus Group SA and privacy advocates like Renata Avila of the Open Knowledge Foundation for our token launch. With the proceedings of the token launch, the next generation of independent researchers and developers should have the resources they need to be able to build on top of the Nym mixnet.”

Nym is an open-source and decentralized infrastructure that offers full-stack privacy solutions run atop the Nyx blockchain with native NYM tokens to reward node runners. The platform requires no authorization and is incentivized, therefore empowering developers to build applications that guarantee security against metadata surveillance at the mixnet and credentials levels.