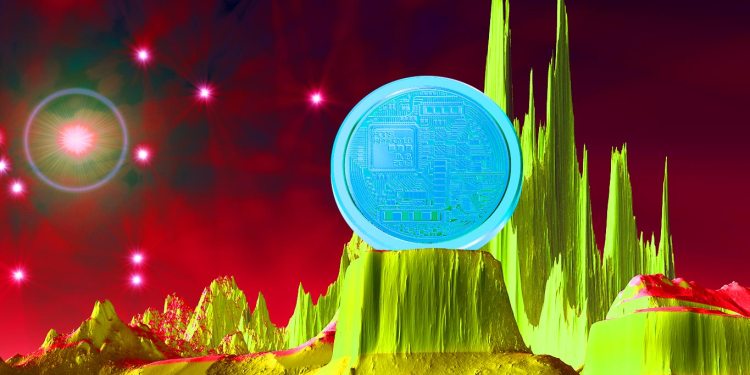 While the offensive against Ukraine continues, cryptocurrency exchanges are side-stepping a call to shut down Russian users’ active accounts.

Ukrainian Vice Prime Minister and Minister of Digital Transformation Mykhailo Fedorov took to Twitter on Sunday to ask all major crypto exchanges to block the addresses of Russian users in the wake of Russia’s invasion.

“It’s crucial to freeze not only the addresses linked to Russian and Belarusian politicians, but also to sabotage ordinary users.”

Kraken chief executive Jesse Powell replied on Twitter and said despite his deep respect for the Ukrainian people, his exchange would not freeze the accounts of Russian clients without a legal requirement to do so.

“That requirement could come from your own government, as we have seen in Canada, in response to protests, bank runs and attempts to flee the country. It could come from foreign states, like the US, as a weapon to turn the Russian populace against its government’s policies.

[For what it’s worth], I would guess that the vast majority of crypto holders on Kraken are anti-war. Bitcoin is the embodiment of libertarian values, which strongly favor individualism and human rights. In Canada, crypto was the only financial rail left for those who opposed the regime.”

A Binance spokesperson told Reuters that the company will not carry out Fedorov’s request.

“We are not going to unilaterally freeze millions of innocent users’ accounts. Crypto was meant to provide greater financial freedom for people across the globe.”

A Coinbase spokesperson provided Decrypt with a similar statement.

“A unilateral and total ban would punish ordinary Russian citizens who are enduring historic currency destabilization as a result of their government’s aggression against a democratic neighbor.”