Here’s What Triggered Bitcoin’s Big Bounce, According to Host of InvestAnswers 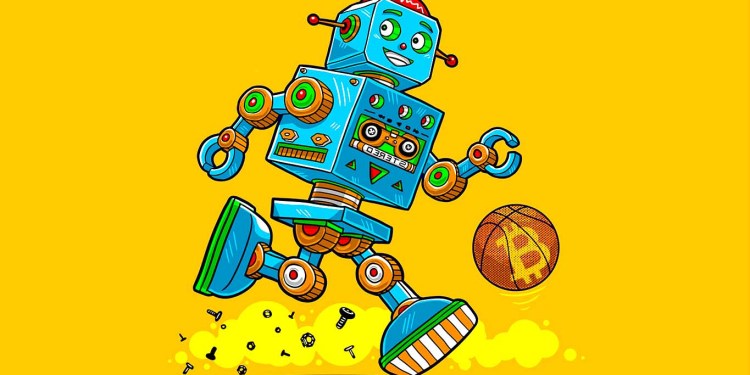 A popular crypto analyst is looking for clues as to why Bitcoin (BTC) suddenly broke to the upside after weeks of price action that had been sideways at best.

In a new strategy session, the host of financial education YouTube channel InvestAnswers lays out the possible scenarios for his 416,000 subscribers which range from the geopolitical to the technical.

“Risk-on is back. Certain names that are really beaten down are back.

Not only the lack of trust around the world in fiat regimes but also risk-on. But this is what I believe is the real reason – the perpetual funding rate.”

One tool available to crypto investors is the ability to take leveraged positions in futures contracts that never expire. In order for markets to maintain funding, periodic payments are required.

When it’s very negative it’s very concerning. It tells me that all the shorts are going in hard and they’re investing in a lot of puts.

But I think the short side got squeezed hard in a massive short squeeze.”

The host says the ongoing military conflict between Russian and Ukraine contributed to the major Bitcoin buy-in.

“All it takes is a little buy to trigger this, and maybe that $254 million that came out of a place like Russia, the Eurozone, and Ukraine, maybe that’s all it took to create that short squeeze and make it happen.”

The InvestAnswers host concludes by saying he disagrees with traditional media’s interpretation of what caused BTC to rise. He believes Bitcoin’s perpetual funding rates being so negative had already set the table for a possible squeeze, and the subsequent military conflict then forced investors’ hands.

“This is what I believe happened. All the mainstream media is incorrect. We’ve done the numbers and we think this is triggered by the initial… The lighter that lit the fuse was the initial money out of Ukraine, Russia, oligarchs in London.

But the reason was the perpetual funding rate was so negative and that caused a massive short squeeze.”