Here’s Why Bitcoin Sparked a Huge Rally Amidst War in Eastern Europe, According to Veteran Investor Mark Mobius 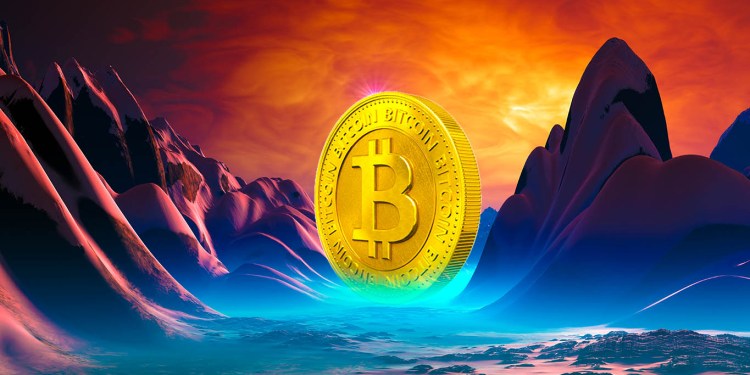 The chief executive officer of Mobius Capital says that Russia’s currency collapse has a hand in the latest upward surge for Bitcoin (BTC).

In a new interview with CNBC, seasoned investor Mark Mobius says that Russian investors pouring their money into Bitcoin to escape the collapse of the ruble is what sent BTC skyrocketing during Russia’s attack on Ukraine.

“If I was a Russian, I would be a buyer [of Bitcoin]… of course, [Bitcoin] is an avenue to get money out of Russia, so I would say that’s the reason why Bitcoin has shown strength.”

The Russian ruble has seen a sharp drop since the nation invaded their neighbors to the west in a territorial dispute, causing a major backlash in the form of severe economic sanctions from both the United States and members of the European Union.

According to Mobius, Russians are using BTC to ease some of the economic burdens they face as most of their financial institutions are dealing with crippling closures.

“[With Bitcoin], the Russians have a way of getting money or getting their wealth out, otherwise, they’re really in trouble with all the closures of the different avenues for them to transfer money out.”