Two Altcoin Projects Are Showing Strength Against Bitcoin As Ethereum Lags Behind, According to Analyst Michaël van de Poppe 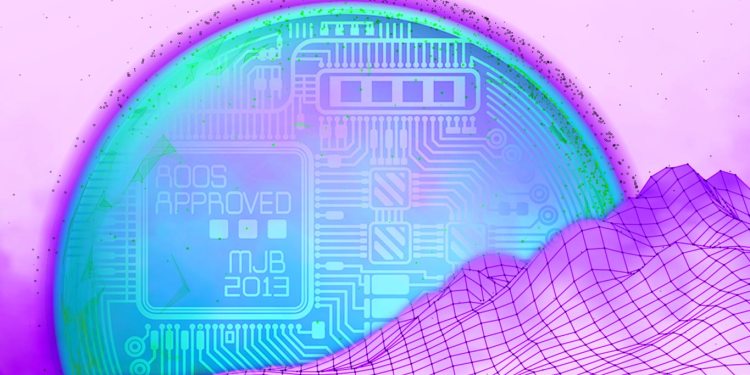 A popular crypto trader is looking for potential winning altcoin plays as the markets grapple with a changing macroeconomic and geopolitical landscape.

In a new strategy session, Michaël van de Poppe tells his 165,000 YouTube subscribers that he currently only sees two crypto projects that are holding up against the Bitcoin (BTC) trading pair.

“Altcoins in itself, how should you determine the actual strength? Through Bitcoin pairs.

We can see that the Bitcoin pairs are not showing too much strength except for LUNA [and] the ATOM ecosystem.”

“ETH against Bitcoin is dropping down. The Bitcoin pairs are losing momentum.

When it comes to [altcoins], you clearly want to wait for additional confirmation or on fundamental grounds, which is [interest] rate hikes, but also on the price action of Bitcoin.

For instance, Bitcoin clearly having a bottom structure, clearly flipping $46k, those are two reasons you want to rush into altcoins at that point because then the scope for your trading is going to be changed.”

Van de Poppe notes that for now Bitcoin dominance remains strong and he expects it to keep rising in light of broader macroeconomic and geopolitical events.

“I think with altcoins it comes to taking it slow, relatively.”

“If we look at VET against BTC, the chart remains the same.

Heavy downtrend, on higher time frame support, but not looking like I’d want to jump in heavy until I get confirmation by a bullish [support/resistance] flip.”

“My view on RUNE remains the same at this point as we’ve hit a significant resistance zone.

I don’t expect a breakout in one go, as we’ve taken liquidity. If we do, the flip might be a trigger. If not, then I’m looking at the green zone.”

Looks to me like we’re going to see another run to the highs, as the correction is not as swift as we normally would be.”

Regarding the chart above, the trader says,

“The entire market is probably waiting for a move like this on Bitcoin.”