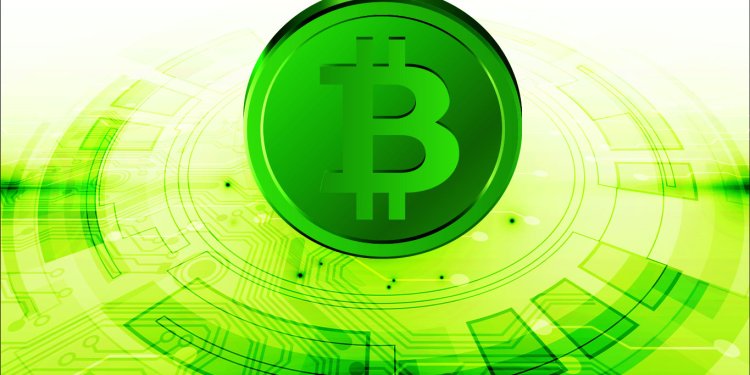 In a new interview with Bloomberg Technology, CoinShares chief strategy officer (CSO) Meltem Demirors tells host Emily Chang that worldwide sanctions following Russia’s invasion of Ukraine, as well as truckers in Canada losing banking access during a protest against their government, could propel Bitcoin away from the risk-on category of investments.

“Not only do we have this conflict happening in Eastern Europe, but we also recently had the Canadian truckers and their access to the banking system getting cut off, which again was an instance where there was a lot of conversation around Bitcoin [and] cryptocurrency.

I think what we’re seeing here is a growing awareness around the world that for the first time, people, citizens who really are the victims of wars that are fought by superpowers, have a choice. Bitcoin and cryptocurrencies are non-political global money.”

The CoinShares CSO says that increased cryptocurrency use beyond the Eastern European conflict zone indicates that investors worldwide are looking toward digital assets in response to geopolitical crises.

Maybe this is the start of Bitcoin no longer being a risk-on asset, but potentially, over time becoming a risk-off asset.”

Demirors concludes by saying that a longer time frame will serve as a more accurate barometer to determine if Bitcoin has in fact matured as an asset.

“A couple of weeks is really not enough time for that thesis to play out, but I think in the coming months and years we’re certainly going to have a lot more data that allows us to more definitively prove that relationship holds over time.”