In Another Step Toward Building Metaverse-Scale Blockchain Infrastructure, Elrond Announces That Web 3.0 Data Brokerage Platform Itheum Will Debut on Its Strategic Launchpad 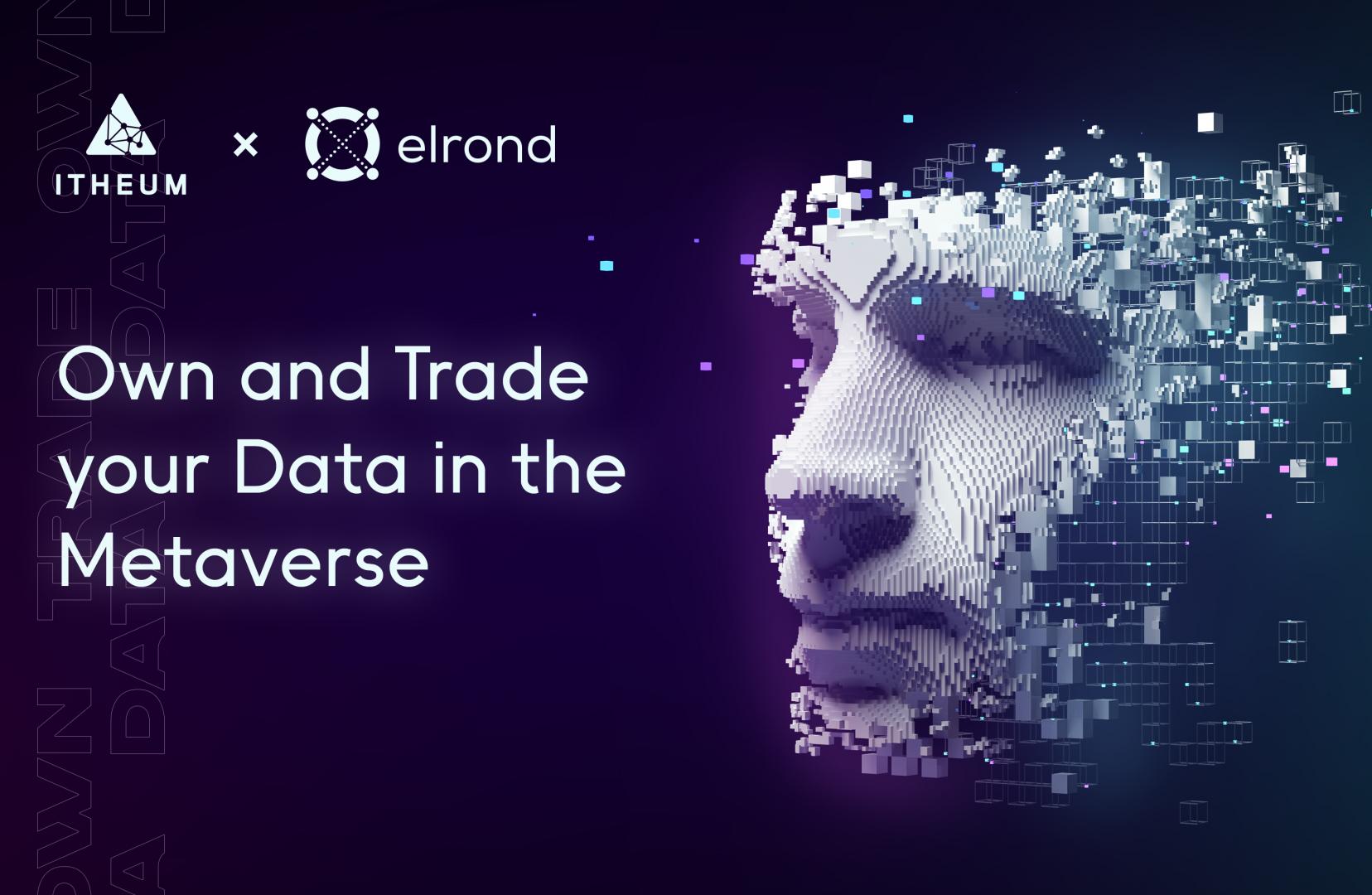 Elrond, the company developing internet-scale blockchain technology to onboard the next billion people into web 3.0 and the metaverse, has announced its strategic support for web 3.0 data brokerage platform Itheum, which will debut on Elrond’s strategic launch platform, the Maiar launchpad.

Itheum is on a mission to shift the fundamentals of the internet economy away from the one-sided advertising model, where user data is freely gathered and used by tech platforms, toward a collaborative model where the incentives for data producers and consumers are fully aligned.

“Some of the brightest minds of our generation and insane amounts of resources are increasingly focused on finding new ways to harvest data from users and selling it further for ads. If we empower users and businesses to own their data and derive value from it, the internet can progress to a new level of usefulness and trust. A solid foundation for the next territory for human evolution – the metaverse.”

By leveraging Elrond Network’s scalable blockchain technology, Itheum will create the premise for everyone everywhere to manage their personal data as assets. Taking things a step further, Itheum is also deriving NFT technology to create NFMe IDs, ‘soulbound’ data avatars for the metaverse.

“The elements are in place for building a compelling environment where adventure, exploration and curiosity are elevated to unprecedented levels of immersiveness and unique relevance. Data will be the building blocks of the metaverse, and Itheum is creating the premise for everyone everywhere to share in the significant upside potential of this untapped new economy.”

NFMe ID technology will enable users to add a metadata layer to their regular avatar and have more rich and customized experiences while converting their data into a naturally recurring income stream for the new metaverse economy.

This technology will be a powerful incentive for end-user adoption, while also creating the premises for data consumers to acquire more valuable and accurate data assets at competitive prices.

The Itheum platform is enterprise-ready out of the box and is already pioneered by a number of customers for healthcare, hospitality, labor and other business verticals that acknowledge data assets as the next frontier for significant growth.

Itheum is incubated by Morningstar Ventures in the strategic Elrond Dubai incubator and will debut in the Elrond ecosystem on the Maiar launchpad in late March or early April.

Thus, Elrond can process upwards of 10,000 transactions per second (TPS), with five-second latency and negligible cost, attempting to become the backbone of a permissionless, borderless, globally accessible internet economy.

Itheum is the world’s first decentralized multi-chain data brokerage platform that is powered by the Elrond blockchain. It has been in development for the last three years with a vision to unlock data silos that are created and closely guarded by web 2.0 organizations.

Itheum’s team recognizes that data is a highly tradable asset, with immense worth for its controllers, and hence they aim to empower users by helping them own and trade their data in the web 3.0 and metaverse era.